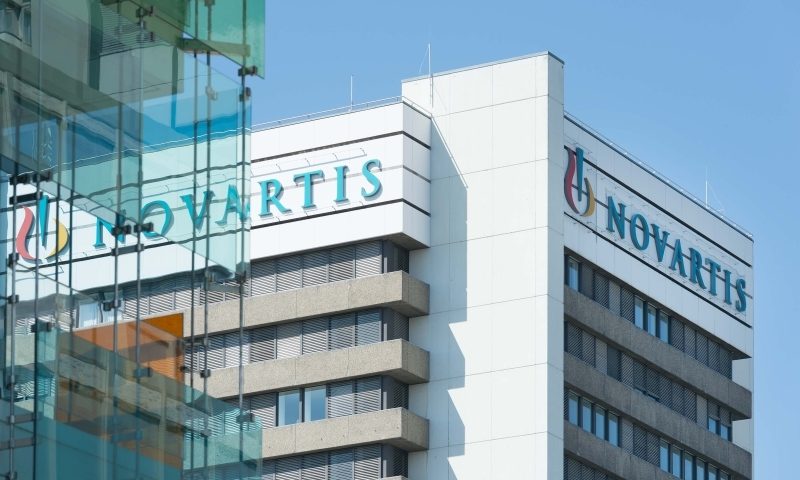 Despite pandemic-related setbacks in its clinical program earlier this year, Novartis has continued to stack up favorable data for its cholesterol drug inclisiran—with a new analysis showing that 99% of treated patients cut their LDL levels by at least 30%.

The Big Pharma is currently awaiting an FDA approval decision, expected by the end of December, for the PCSK9 drug it picked up in its $9.7 billion acquisition of The Medicines Company this year.

The latest analysis, from a post-hoc reading of two previously reported phase 3 trials, showed that a twice-yearly injection of inclisiran—given to patients already taking their maximum-tolerated doses of statins—was able to lower LDL levels by an average of 54.1% after about a year and a half, compared to placebo.

In addition, 88% of treated patients posted blood test results showing LDLs reduced by half at least once during the studies. At the same time, inclisiran demonstrated a safety profile similar to placebo—with nearly the same rates of high blood pressure and joint pain.

“There remains an urgent need for innovative LDL-C-lowering therapies for patients not reaching their LDL-C target goals with current standard of care,” David Soergel, Novartis’ global head of cardiovascular, renal and metabolic drug development, said in a statement. “With a unique twice-yearly dosing, if approved, inclisiran may fit seamlessly into patients’ regular healthcare visits and help us reimagine treatment for [artherosclerotic cardiovascular disease].”

The results were presented at the annual congress of the European Society of Cardiology. Data from the same two trials, Orion-10 and Orion-11, were revealed earlier this year during the American College of Cardiology’s scientific meeting, demonstrating durable reductions in LDL cholesterol when used with other lipid-lowering therapies.

However, a new phase 3 study, dubbed Orion-4, was forced to pause enrollment as the novel coronavirus spread across the globe this year. It was slated to recruit 15,000 participants in the U.S. and U.K., and follow inclisiran’s long-term outcomes through at least 2024. The drug is also currently undergoing review by the European Medicines Agency.

Inclisiran consists of small pieces of double-stranded RNA that interfere with the expression of genes for the protein PCSK9, which is linked to the accumulation of bad cholesterol in the bloodstream.

“This analysis confirms that as a small interfering RNA, inclisiran provides a remarkably consistent treatment profile,” said Orion-11 principal investigator Kausik Ray, a professor of public health at Imperial College London. “Nearly all patients from these trials achieved clinically meaningful reductions of their LDL-C levels over the 17-month period, and inclisiran had a safety and tolerability profile similar to placebo.”

Novartis said it plans to present additional findings at the upcoming meetings of the American Heart Association and the European Atherosclerosis Society, as it prepares for inclisiran’s commercial launch in the U.S. and Europe, pending approvals.