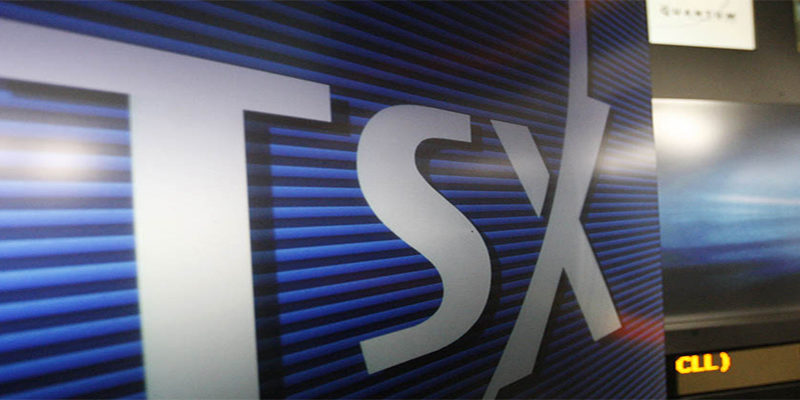 Shares in Toronto’s main stock index opened higher on Friday after data showed the economy expanded at a greater-than-expected rate in October, boosted by strength in manufacturing, finance and insurance sectors.

The S&P/TSX Composite Index crawled out of the wreckage of the past few days and gained 9.73 points to begin the last full session before Christmas at 14,151.50

A trade secrets lawsuit brought by Bombardier against the aircraft unit of Mitsubishi Heavy Industries should be dismissed because the allegations are baseless and designed to “disrupt development” of a rival jet, a spokesman for the Japanese company said on Thursday.

Australia’s Healthscope Ltd. on Friday said it has extended exclusive takeover talks with suitor Brookfield Asset Management by a month, and that a rival suitor remained interested, potentially re-igniting a bidding war.

First Quantum Minerals said that it would lay off 2,500 workers in Zambia over plans by Africa’s number-two copper producer to hike mining taxes. First Quantum shares gave back 24 cents, or 2.3%, to $10.17.

On the economic slate, Statistics Canada reported that real gross domestic product expanded 0.3% in October, following a 0.1% decrease in September.

The agency also reports that there was growth in 15 of 20 industrial sectors, led by increases in manufacturing, finance and insurance and wholesale trade.

All but three of the 12 TSX subgroups began the day higher, as health-care gained 0.8%, while real-estate and utilities each took on 0.5%.

U.S. stocks posted slight gains Friday, but steep losses since the Federal Reserve’s decision to hike interest rates on Wednesday kept the major equity indexes on track for one of their worst weeks of the year.

However, stocks are on track for steep losses for the trading week and the month of December.

Here’s a review of the financial wreckage: The Dow and NASDAQ on Thursday posted their lowest closes since October 2017, while the S&P 500 finished at its lowest level since September 2017. The NASDAQ briefly entered a bear market before recovering.

The Dow and S&P 500, which are both in corrections, are on track for their worst December performance since the Great Depression in 1931, down more than 10% each this month.

Prices for the benchmark for the 10-year U.S. Treasury eked higher, lowering yields to 2.79% from Wednesday’s 2.80%. Treasury prices and yields move in opposite directions.