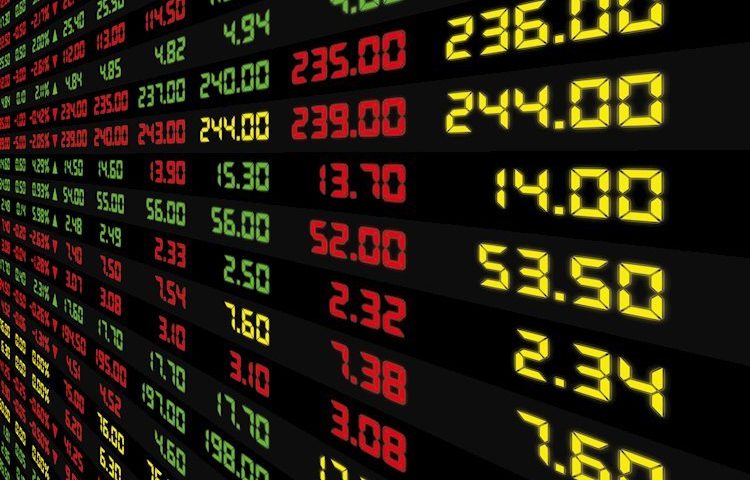 In a market wrap, analysts at ANZ explained that US equities have been under pressure after yesterday’s hawkish comments by US Fed Chair Powell and a confrontational speech aimed at China by US Vice President Pence saw a repricing of risk.

“NASDAQ fell 2.2%, while the DJIA and S&P 500 are both currently down 1.3%. Key European indices closed 0.4-1.5% lower. The USD was mixed against the G10 with risk-off propping up JPY. GBP outperformed, with the UK planning to fast track a Brexit deal, while emerging markets were under pressure. US treasury yields lifted further, with the 10-year touching 3.23%, but later unwound to be broadly unchanged across the curve. UK yields were up 4-9bps across the curve. Oil fell around 2% with gold largely unchanged.

REBOUND: US factory orders rebounded 2.3% m/m in August (mkt: 2.1%; last: -0.5%) with ex-transport orders matching last month’s expansion, up 0.1%. Durable goods orders came in a touch below their initial estimate at 4.4% m/m. Core orders were a little weaker, falling 0.9% m/m, from -0.5% last month. Overall, headline orders were boosted by a surge in the volatile civilian aircraft component (up 69.1%) with the underlying details suggesting manufacturing activity could be slowing.

“MORE THAN A TRADE WAR: Tensions between the world’s two largest economies appear to be escalating in the lead up to the November 6 US midterm elections. US Vice President Mike Pence delivered a speech that went beyond the usual China trade rhetoric, stating “China is meddling in America’s democracy” and accusing China of employing a “comprehensive and coordinated campaign” to undermine support for Trump. No doubt, expectations for a trade war resolution will be dampened as the Trump administration switches focus beyond the exchange of goods and intellectual property.

OPERATIONAL TWIST EURO-STYLE?: Market News International published a report that the ECB may engineer a pseudo operation twist next year while deciding where to put re-investments of maturing bonds, citing unnamed ECB officials. They may extend the duration of their portfolio. “Even though a Fed-style Operation Twist is off the table at the moment and it’s not even being evaluated by the technical committees, there could however be less rigid restrictions placed on what kind of bonds to be re-purchased – i.e. whether long, medium or short-term ones,” the source said. “The capital key is likely to remain the underlying, generic guideline to follow, but we could end up having a more lenient approach to it,” said the source.”