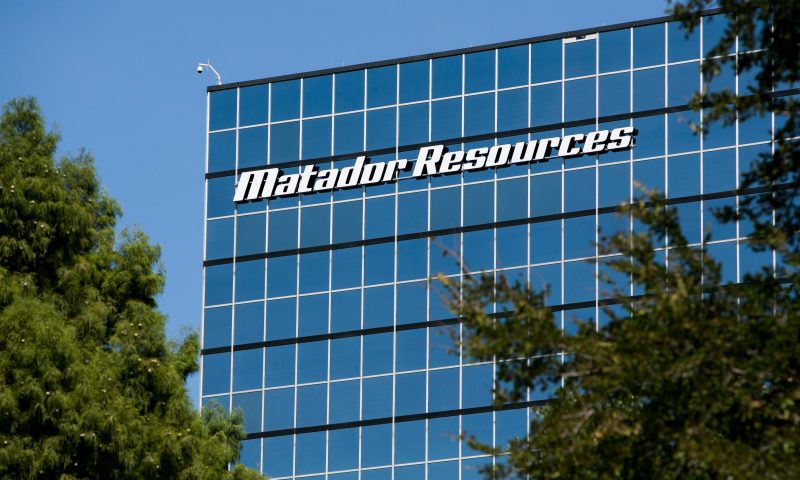 Matador Resources (NYSE:MTDR) last posted its quarterly earnings results on Wednesday, July 31st. The energy company reported $0.30 earnings per share for the quarter, topping analysts’ consensus estimates of $0.19 by $0.11. Matador Resources had a return on equity of 8.71% and a net margin of 19.10%. The business had revenue of $241.70 million for the quarter, compared to the consensus estimate of $210.42 million. During the same period in the prior year, the business earned $0.41 EPS. The firm’s revenue for the quarter was up 14.3% on a year-over-year basis.

Matador Resources Company, an independent energy company, engages in the exploration, development, production, and acquisition of oil and natural gas resources in the United States. It operates in two segments, Exploration and Production; and Midstream. The company primarily holds interests in the Wolfcamp and Bone Spring plays in the Delaware Basin in Southeast New Mexico and West Texas.