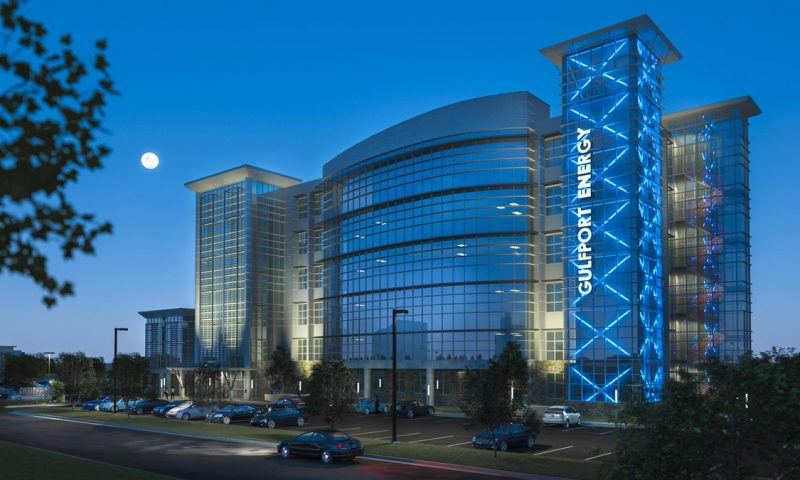 In other Gulfport Energy news, CEO David M. Wood acquired 10,000 shares of Gulfport Energy stock in a transaction dated Tuesday, March 5th. The stock was bought at an average cost of $8.06 per share, with a total value of $80,600.00. Following the acquisition, the chief executive officer now owns 360,610 shares of the company’s stock, valued at $2,906,516.60. The purchase was disclosed in a document filed with the Securities & Exchange Commission, which is available through this hyperlink. 0.32% of the stock is currently owned by company insiders.