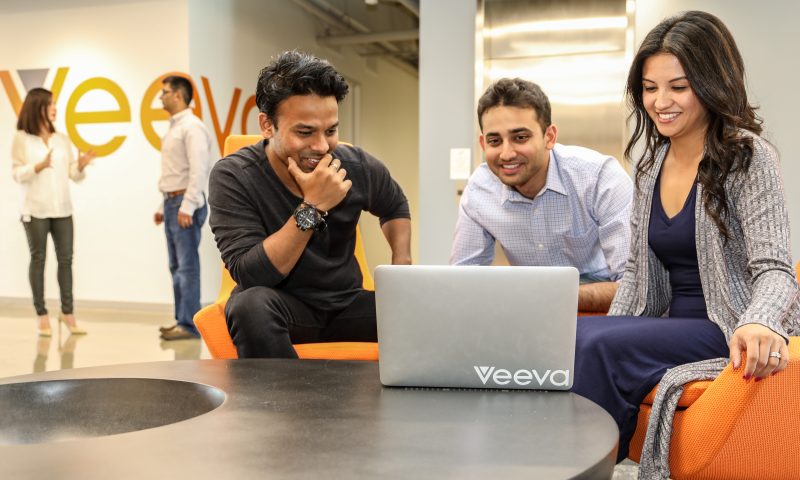 Veeva Systems (NYSE:VEEV) last released its earnings results on Tuesday, August 27th. The technology company reported $0.41 earnings per share (EPS) for the quarter, beating the Zacks’ consensus estimate of $0.38 by $0.03. Veeva Systems had a net margin of 29.72% and a return on equity of 18.87%. The company had revenue of $266.90 million for the quarter, compared to the consensus estimate of $259.35 million. During the same quarter in the previous year, the company earned $0.39 EPS. Veeva Systems’s quarterly revenue was up 27.3% compared to the same quarter last year.