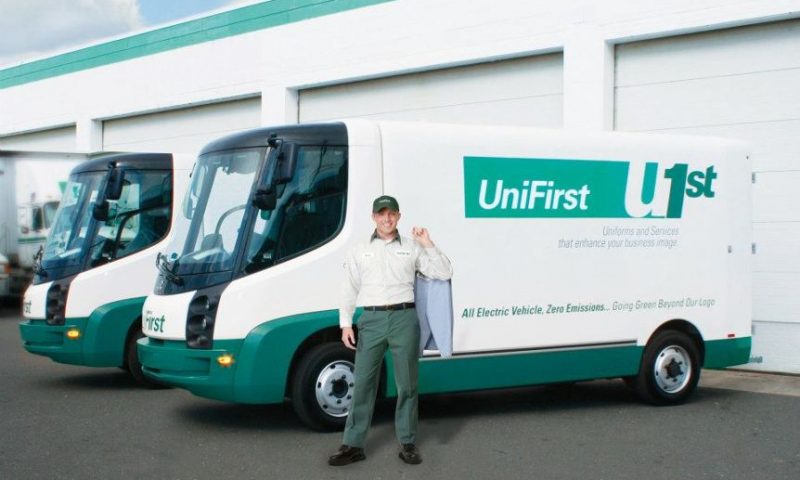 UniFirst (NYSE:UNF) last issued its earnings results on Wednesday, June 26th. The textile maker reported $2.46 earnings per share (EPS) for the quarter, topping the Thomson Reuters’ consensus estimate of $1.70 by $0.76. UniFirst had a return on equity of 9.67% and a net margin of 9.21%. The firm had revenue of $453.72 million for the quarter, compared to analysts’ expectations of $441.70 million. During the same period in the previous year, the firm posted $1.85 earnings per share. The business’s revenue was up 6.2% compared to the same quarter last year.