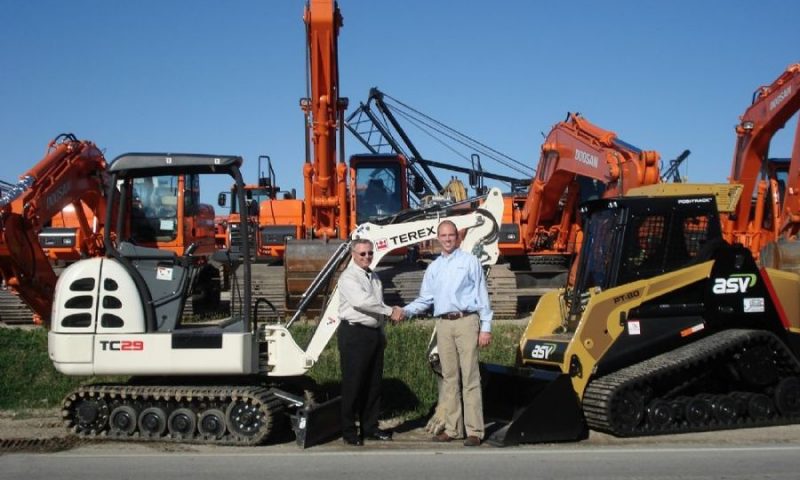 Terex (NYSE:TEX) last issued its quarterly earnings data on Tuesday, April 30th. The industrial products company reported $0.87 earnings per share (EPS) for the quarter, topping the Thomson Reuters’ consensus estimate of $0.57 by $0.30. The business had revenue of $1.14 billion during the quarter, compared to the consensus estimate of $1.13 billion. Terex had a positive return on equity of 25.38% and a negative net margin of 0.06%. The business’s revenue was up 1.8% on a year-over-year basis. During the same period in the previous year, the firm posted $0.55 earnings per share.

Terex Corporation manufactures and sells aerial work platforms, cranes, and materials processing machinery worldwide. The company operates through three segments: Aerial Work Platforms (AWP), Cranes, and Material Processing (MP). The AWP segment engages in the design, manufacture, service, and market of AWP equipment, telehandlers, and light towers, as well as related components and replacement parts under the Terex and Genie brands to construct and maintain industrial, commercial, and residential buildings and facilities, and for other commercial operations, as well as used in infrastructure projects.