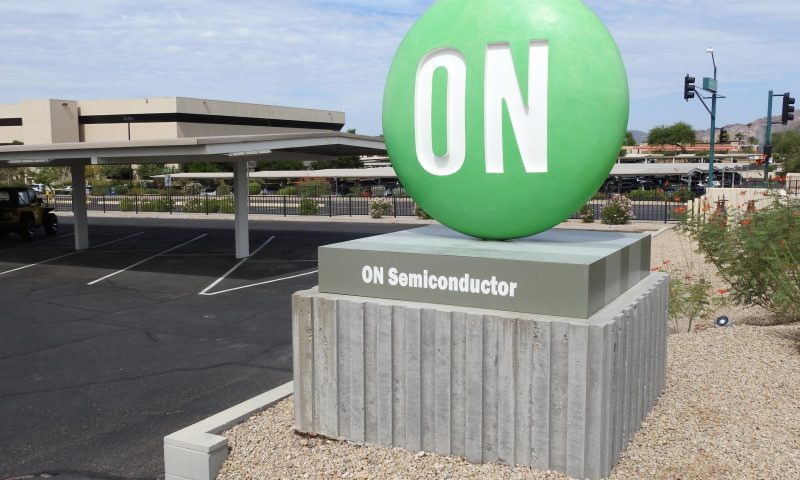 ON Semiconductor (NASDAQ:ON) last announced its quarterly earnings data on Saturday, April 27th. The semiconductor company reported $0.43 EPS for the quarter, beating analysts’ consensus estimates of $0.40 by $0.03. ON Semiconductor had a return on equity of 26.54% and a net margin of 10.22%. The company had revenue of $1.39 billion during the quarter, compared to the consensus estimate of $1.39 billion. During the same quarter in the prior year, the firm earned $0.31 EPS. The company’s quarterly revenue was up .7% compared to the same quarter last year.