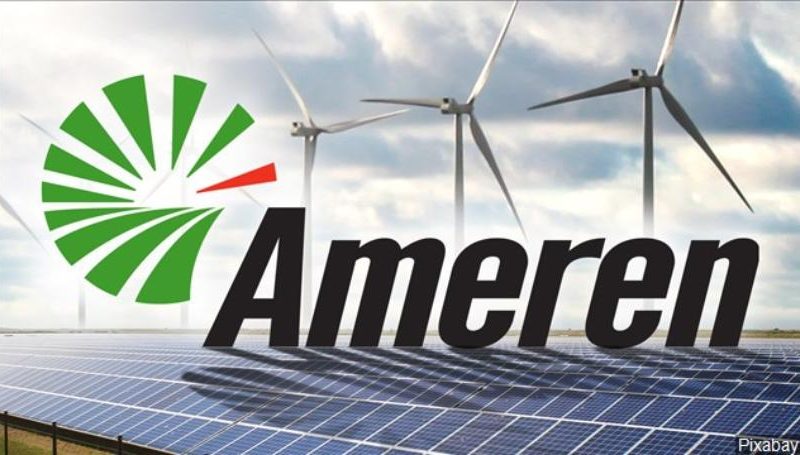 Ameren Corp (NYSE:AEE) – Equities research analysts at KeyCorp issued their FY2020 earnings per share (EPS) estimates for shares of Ameren in a report released on Tuesday, June 4th, Zacks Investment Research reports. KeyCorp analyst S. Karp expects that the utilities provider will post earnings of $3.57 per share for the year. KeyCorp currently has a “Sector Weight” rating on the stock. KeyCorp also issued estimates for Ameren’s FY2021 earnings at $3.92 EPS.

Ameren (NYSE:AEE) last posted its quarterly earnings data on Thursday, May 9th. The utilities provider reported $0.78 earnings per share (EPS) for the quarter, topping analysts’ consensus estimates of $0.70 by $0.08. Ameren had a return on equity of 11.22% and a net margin of 13.65%. The business had revenue of $1.56 billion during the quarter, compared to the consensus estimate of $1.62 billion. During the same quarter in the prior year, the company earned $0.62 earnings per share. The firm’s quarterly revenue was down 1.8% compared to the same quarter last year.

The firm also recently disclosed a quarterly dividend, which will be paid on Friday, June 28th. Investors of record on Wednesday, June 12th will be issued a $0.475 dividend. The ex-dividend date of this dividend is Tuesday, June 11th. This represents a $1.90 annualized dividend and a yield of 2.45%. Ameren’s payout ratio is 56.38%.