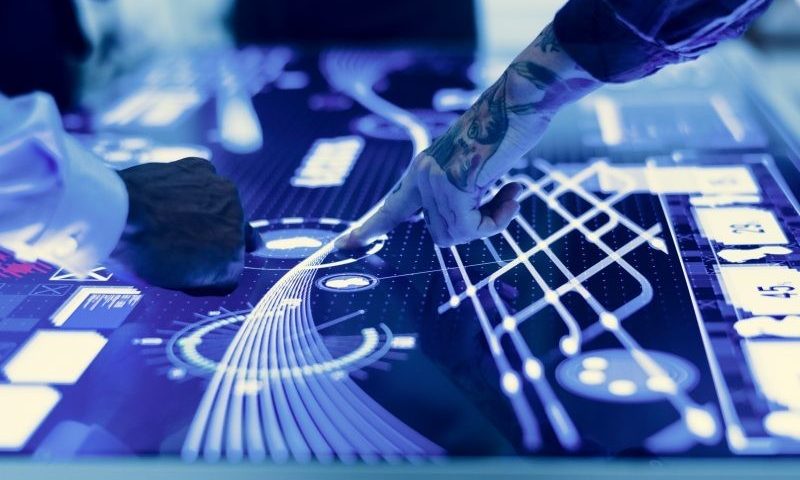 Agios Pharmaceuticals Inc (NASDAQ:AGIO) – Stock analysts at Oppenheimer increased their FY2023 earnings per share (EPS) estimates for shares of Agios Pharmaceuticals in a research report issued to clients and investors on Tuesday, June 4th, according to Zacks Investment Research. Oppenheimer analyst M. Breidenbach now forecasts that the biopharmaceutical company will earn $1.91 per share for the year, up from their previous forecast of $1.75.

Agios Pharmaceuticals (NASDAQ:AGIO) last released its earnings results on Thursday, May 2nd. The biopharmaceutical company reported ($1.59) earnings per share (EPS) for the quarter, beating the consensus estimate of ($1.74) by $0.15. Agios Pharmaceuticals had a negative return on equity of 48.19% and a negative net margin of 300.63%. The firm had revenue of $30.20 million for the quarter, compared to the consensus estimate of $22.69 million. During the same period in the prior year, the firm earned ($1.63) EPS. The firm’s revenue was up 243.2% on a year-over-year basis.

Agios Pharmaceuticals, Inc is a biopharmaceutical company, which engages in the discovery and development of novel investigational medicines to treat cancer and rare genetic diseases. It focuses on diseases that are directly caused by changes in genes or chromosomes, often passed from one generation to the next.