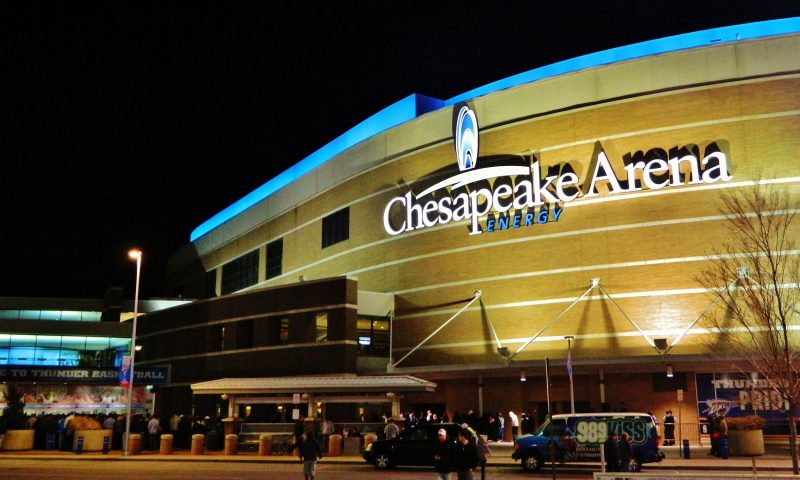 Chesapeake Energy (NYSE:CHK) last posted its earnings results on Tuesday, August 6th. The oil and gas exploration company reported ($0.10) earnings per share for the quarter, missing analysts’ consensus estimates of ($0.07) by ($0.03). Chesapeake Energy had a net margin of 6.70% and a return on equity of 90.53%. The firm had revenue of $2.37 billion during the quarter, compared to the consensus estimate of $1.17 billion. During the same period in the prior year, the company posted $0.15 EPS. The firm’s revenue was up 5.1% compared to the same quarter last year.

Chesapeake Energy Corporation engages in the acquisition, exploration, and development of properties for the production of oil, natural gas, and natural gas liquids (NGL) from underground reservoirs in the United States. The company holds interests in natural gas resource plays, including the Marcellus in Northern Appalachian Basin in Pennsylvania; Haynesville located in Northwestern Louisiana; Eagle Ford in South Texas; Brazos Valley in Southeast Texas; Powder River Basin in Wyoming; and Mid-Continent in Anadarko Basin of northwestern Oklahoma.