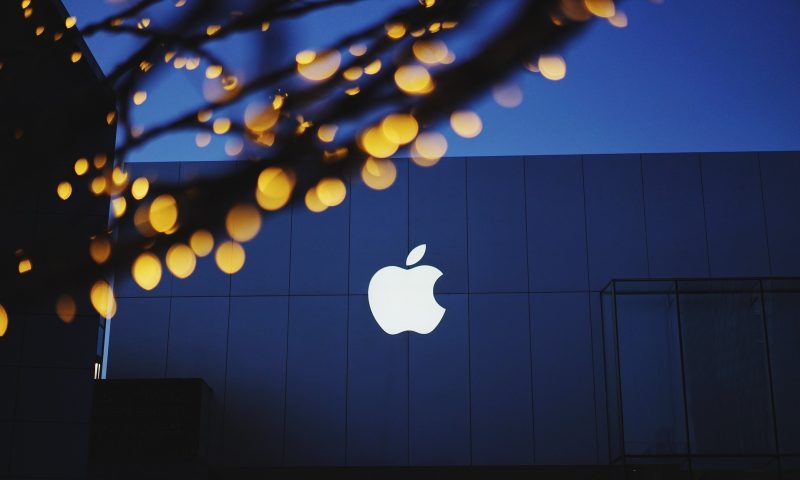 Apple (NASDAQ:AAPL) last announced its quarterly earnings data on Tuesday, April 30th. The iPhone maker reported $2.46 earnings per share for the quarter, beating the Thomson Reuters’ consensus estimate of $2.37 by $0.09. Apple had a return on equity of 51.29% and a net margin of 22.12%. The firm had revenue of $58.02 billion during the quarter, compared to the consensus estimate of $57.40 billion. During the same quarter in the previous year, the company posted $2.73 earnings per share. The business’s revenue was down 5.1% on a year-over-year basis.

The business also recently announced a quarterly dividend, which was paid on Thursday, May 16th. Stockholders of record on Monday, May 13th were paid a $0.77 dividend. This is a boost from Apple’s previous quarterly dividend of $0.73. This represents a $3.08 dividend on an annualized basis and a dividend yield of 1.74%. The ex-dividend date was Friday, May 10th. Apple’s dividend payout ratio is currently 25.86%.