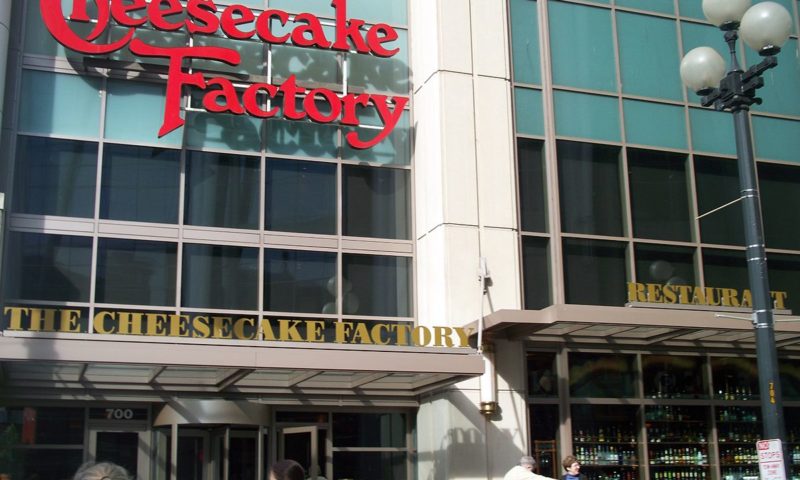 Cheesecake Factory (NASDAQ:CAKE) last issued its earnings results on Wednesday, February 20th. The restaurant operator reported $0.60 earnings per share (EPS) for the quarter, missing the Thomson Reuters’ consensus estimate of $0.61 by ($0.01). Cheesecake Factory had a net margin of 4.21% and a return on equity of 18.78%. The firm had revenue of $585.16 million during the quarter, compared to analyst estimates of $593.71 million. During the same quarter last year, the business posted $0.53 earnings per share. The company’s revenue for the quarter was up 2.3% on a year-over-year basis.

The firm also recently declared a quarterly dividend, which will be paid on Tuesday, March 19th. Stockholders of record on Monday, March 4th will be given a $0.33 dividend. The ex-dividend date of this dividend is Friday, March 1st. This represents a $1.32 dividend on an annualized basis and a dividend yield of 2.78%. Cheesecake Factory’s payout ratio is 54.32%.