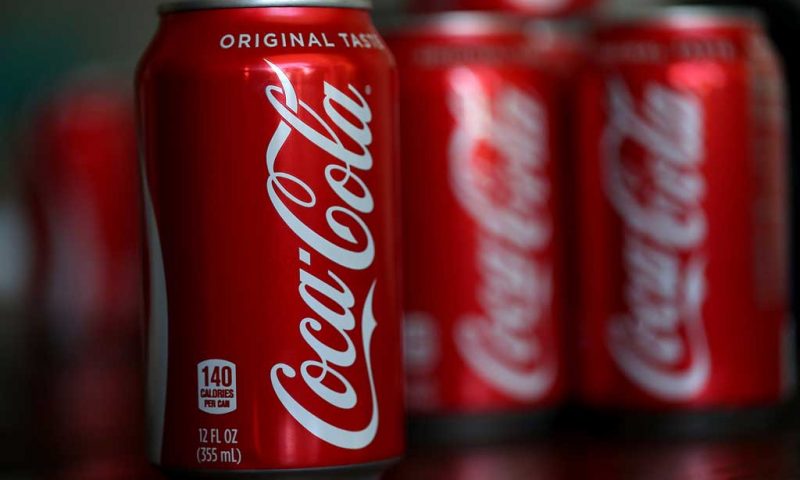 The Coca-Cola Co (NYSE:KO) – Jefferies Financial Group boosted their Q4 2019 earnings estimates for shares of The Coca-Cola in a report issued on Tuesday, July 23rd, Zacks Investment Research reports. Jefferies Financial Group analyst K. Grundy now expects that the company will post earnings per share of $0.45 for the quarter, up from their previous estimate of $0.43.

The Coca-Cola (NYSE:KO) last released its quarterly earnings data on Tuesday, July 23rd. The company reported $0.63 earnings per share for the quarter, topping the Zacks’ consensus estimate of $0.62 by $0.01. The Coca-Cola had a net margin of 21.11% and a return on equity of 45.67%. The business had revenue of $10 billion for the quarter, compared to analysts’ expectations of $9.86 billion. During the same quarter last year, the company earned $0.61 EPS. The company’s revenue for the quarter was up 6.1% compared to the same quarter last year.

The company also recently announced a quarterly dividend, which will be paid on Tuesday, October 1st. Shareholders of record on Monday, September 16th will be issued a $0.40 dividend. This represents a $1.60 annualized dividend and a dividend yield of 2.94%. The ex-dividend date of this dividend is Friday, September 13th. The Coca-Cola’s payout ratio is 76.92%.