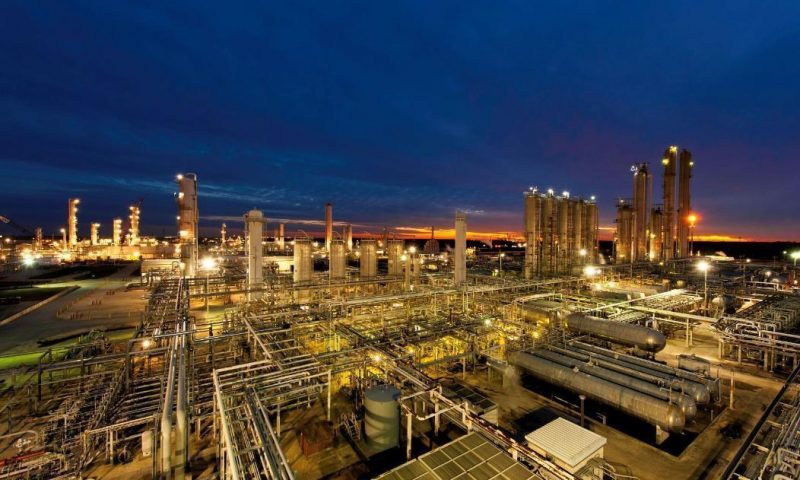 Targa Resources (NYSE:TRGP) last announced its earnings results on Friday, March 1st. The pipeline company reported $0.13 earnings per share (EPS) for the quarter, beating the consensus estimate of $0.05 by $0.08. The company had revenue of $2.60 billion during the quarter, compared to analyst estimates of $2.71 billion. Targa Resources had a net margin of 0.02% and a return on equity of 2.32%.

The company also recently declared a quarterly dividend, which will be paid on Wednesday, May 15th. Shareholders of record on Wednesday, May 1st will be issued a dividend of $0.91 per share. This represents a $3.64 annualized dividend and a yield of 8.96%. The ex-dividend date of this dividend is Tuesday, April 30th. Targa Resources’s dividend payout ratio is currently 1,820.00%.

Apple earnings: Watch for Apple to reveal how many iPhone billions it plans to put in investor pockets