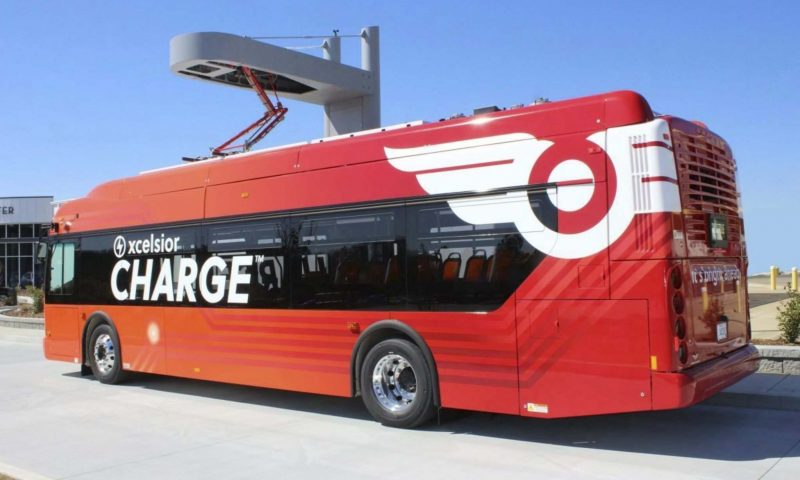 In related news, Director Larry Dean Edwards bought 5,000 shares of the company’s stock in a transaction on Friday, May 31st. The stock was acquired at an average cost of C$33.51 per share, for a total transaction of C$167,574.00. Following the completion of the transaction, the director now directly owns 10,000 shares in the company, valued at approximately C$335,148. Also, Director Vincent James Sardo sold 2,000 shares of NFI Group stock in a transaction that occurred on Tuesday, March 26th. The shares were sold at an average price of C$32.40, for a total transaction of C$64,800.00. Following the sale, the director now owns 14,638 shares of the company’s stock, valued at C$474,271.20.