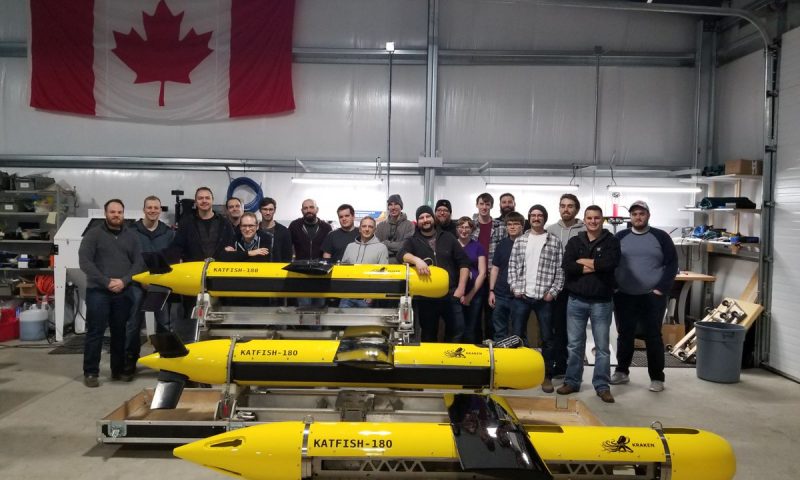 Kraken Robotics (CVE:PNG) last announced its quarterly earnings results on Friday, May 31st. The company reported C($0.01) earnings per share (EPS) for the quarter. The firm had revenue of C$1.37 million for the quarter.