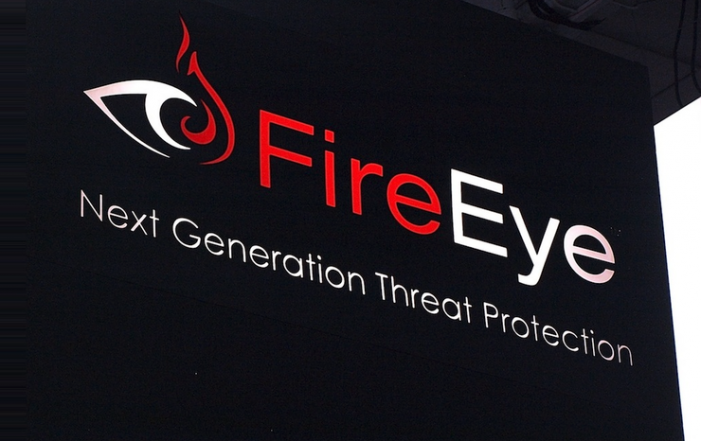 FireEye Inc (NASDAQ:FEYE) – Analysts at Gabelli issued their Q2 2019 earnings estimates for shares of FireEye in a report issued on Wednesday, May 29th, Zacks Investment Research reports. Gabelli analyst H. Susanto expects that the information security company will post earnings per share of ($0.17) for the quarter. Gabelli also issued estimates for FireEye’s FY2019 earnings at ($0.58) EPS and FY2020 earnings at ($0.42) EPS.

FireEye (NASDAQ:FEYE) last issued its earnings results on Tuesday, April 30th. The information security company reported ($0.23) earnings per share for the quarter, missing the Zacks’ consensus estimate of ($0.21) by ($0.02). The business had revenue of $210.54 million for the quarter, compared to analyst estimates of $210.22 million. FireEye had a negative return on equity of 20.85% and a negative net margin of 29.28%. The firm’s revenue for the quarter was up 5.8% on a year-over-year basis. During the same period last year, the company posted ($0.04) earnings per share.