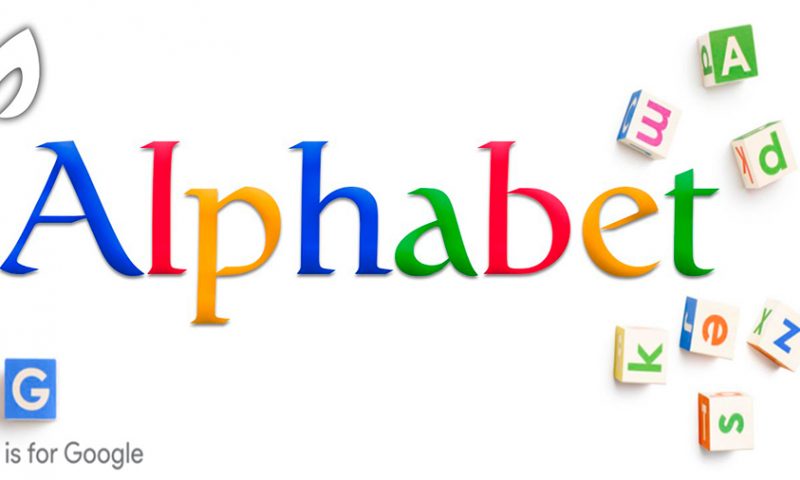 Albino panda caught on camera in China in world first