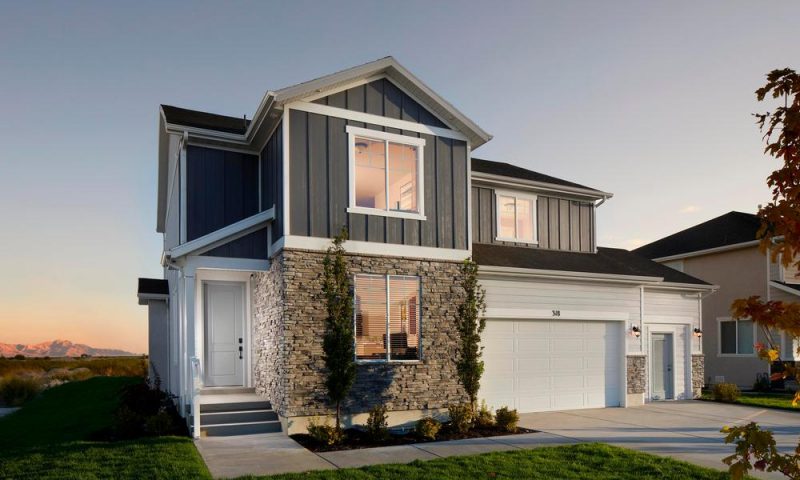 Century Communities (NYSE:CCS) last announced its quarterly earnings data on Thursday, May 2nd. The construction company reported $0.60 earnings per share (EPS) for the quarter, beating analysts’ consensus estimates of $0.41 by $0.19. Century Communities had a return on equity of 13.66% and a net margin of 4.11%. The company had revenue of $472.60 million for the quarter, compared to the consensus estimate of $448.81 million. During the same period in the previous year, the business earned $0.75 EPS. The firm’s revenue was up 18.4% compared to the same quarter last year.