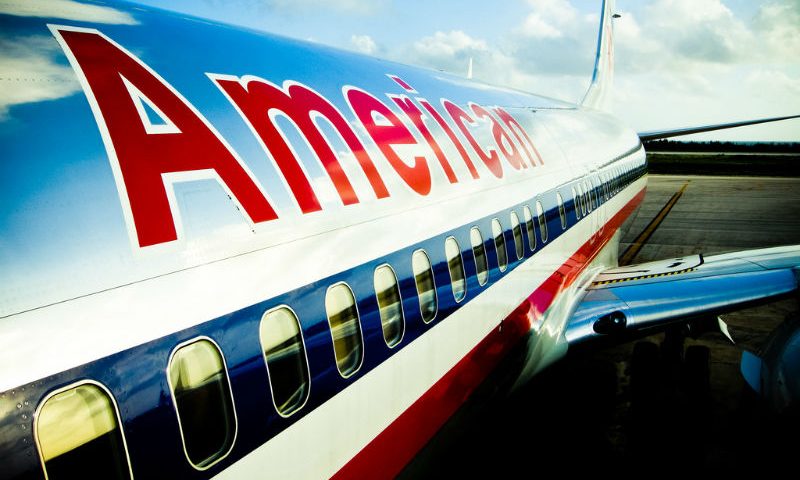 American Airlines Group (NASDAQ:AAL) last issued its quarterly earnings results on Friday, April 26th. The airline reported $0.52 earnings per share (EPS) for the quarter, beating the Thomson Reuters’ consensus estimate of $0.50 by $0.02. American Airlines Group had a negative return on equity of 356.47% and a net margin of 3.15%. The firm had revenue of $10.58 billion for the quarter, compared to analyst estimates of $10.61 billion. During the same period in the previous year, the firm earned $0.75 earnings per share. The company’s revenue was up 1.8% compared to the same quarter last year.

American Airlines Group Inc, through its subsidiaries, operates as a network air carrier. It provides scheduled air transportation services for passengers and cargo. As of December 31, 2018, the company operated a mainline fleet of 956 aircraft. It serves 350 destinations in approximately 50 countries, principally from its hubs in Charlotte, Chicago, Dallas/Fort Worth, London Heathrow, Los Angeles, Miami, New York, Philadelphia, Phoenix, and Washington, DC The company was formerly known as AMR Corporation and changed its name to American Airlines Group Inc in December 2013.