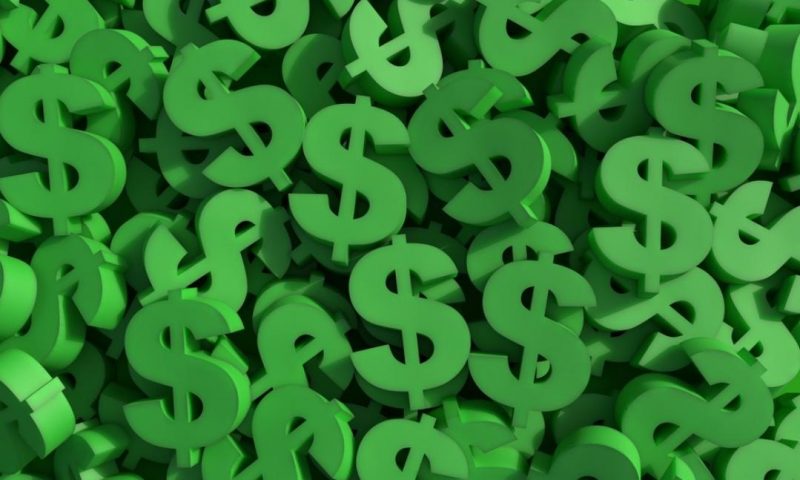 Entrada Therapeutics has raised $116 million to develop intracellular biologics. The series B round will enable Entrada to start clinical development of a pipeline featuring treatments for diseases such as Duchenne muscular dystrophy (DMD).

Boston-based Entrada is built on a platform designed to get biologics across cell membranes to hit intracellular targets. Most targets relevant to diseases are found inside cells, rendering them largely inaccessible to many existing modalities. Entrada is conjugating biologics to cell-penetrating peptides that induce endocytic uptake. The molecules then escape endosomes to hit intracellular targets.

The idea caught the attention of Wellington Management Company, which led the series B with new and existing VCs including the Redmile Group, TCG Crossover, 5AM Ventures, MPM Capital and the Roche Venture Fund. Entrada will use the money to enter the clinic.

CureDuchenne Ventures was among the new investors to back Entrada, reflecting the biotech’s focus on DMD. Entrada has an exon skipping program in preclinical that is designed to improve on existing approaches to treating DMD.

Like drugs such as Sarepta Therapeutics’ Exondys 51, Entrada’s DMD candidate is an oligonucleotide that is designed to promote exon skipping and thereby enable production of functional dystrophin. The difference is Entrada conjugates its oligonucleotide to a peptide to increase engagement with the intracellular target.

Other groups including Sarepta have hit upon similar strategies. Sarepta’s SRP-5051, which is in phase 2, is derived from a platform that attaches a peptide to an oligonucleotide to improve factors including intracellular delivery. In phase 2, SRP-5051 generated greater dystrophin production than Exondys 51 at 10 times lower total dose exposure.

Entrada pitches its approach as a solution to two main barriers to dystrophin production, namely limited exposure in target tissues and poor endosomal escape. By addressing those barriers, Entrada is aiming to increase levels of the protein in key muscles such as the heart.

The biotech is also working on an enzyme replacement therapy for patients with mitochondrial neurogastrointestinal encephalomyopathy. That candidate, which is on the cusp of the clinic, is designed to mitigate loss of activity in the thymidine phosphorylase enzyme using Entrada’s intracellular technology.