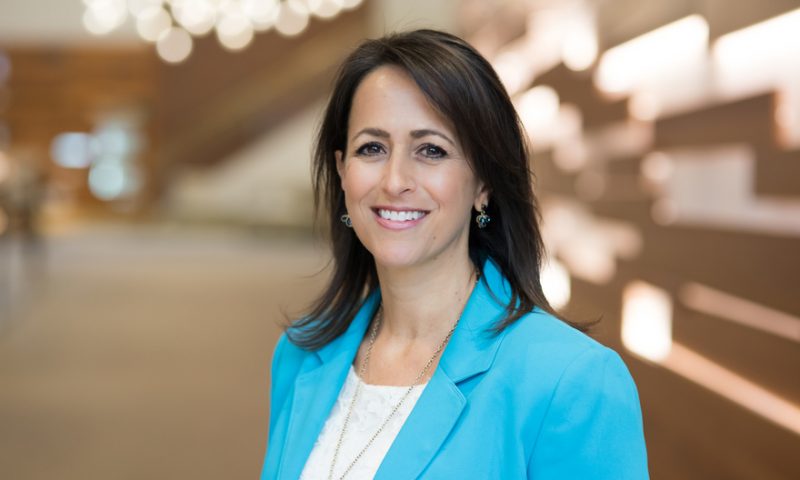 From therapies that replace disease-causing genes with normal ones to CRISPR-based treatments that edit genes inside the body, the biotech industry has made tremendous strides in genomic medicine. Despite these advances, today’s approaches still have requirements that limit their accessibility. Ensoma hopes to change that with a suite of off-the-shelf genomic medicines.

The company launches with $70 million in venture financing as well as a partnership with Takeda that could net it up to $100 million in the near term. Its work is based on the research of Hans-Peter Kiem, M.D., Ph.D., of the Fred Hutchinson Cancer Research Center, and André Lieber, M.D., Ph.D., of the University of Washington School of Medicine. The company is working on new vectors, dubbed Engenious vectors, to deliver multiple kinds of genomic medicines to patients including gene editing treatments, gene therapies and gene regulators.

With its vectors, Ensoma is developing in vivo genomic medicines that don’t need conditioning treatments, so people can receive them in an outpatient setting.

“With ex vivo approaches, a patient has to go to a specialized center, have their cells mobilized, removed, collected and modified,” Ensoma Executive Chairman Paula Soteropoulos said. “The patient then goes on a conditioning regimen that can be quite toxic and then their cells are reintroduced. They can spend quite a bit of time in the hospital while their immune system reconstitutes.”

“They are devoid of any viral DNA or RNA, so they have a very low likelihood of immunogenicity,” Soteropoulos said, referring to the vectors’ ability to provoke an immune response.

Removing the viral genome frees up space within the vectors to pack a therapeutic payload, tackling a problem that has tripped up other developers of genomic medicines. For example, the dystrophin gene is too big to fit into an adeno-associated virus, so companies such as Sarepta are working with truncated versions of the gene as a treatment for Duchenne muscular dystrophy. In addition to holding bigger genes or fitting every CRISPR ingredient into one virus, Ensoma’s vectors allow multiple approaches to be combined.

“There could be a disease that requires an upregulation and an edit, and we’ve shown in preclinical models that we can do both of those,” Soteropoulos said.

Ensoma has also picked viruses that have lower seroprevalence, she said. Translation? These viruses are found at lower levels in a population, meaning it’s less likely people will have developed a natural immunity to them, solving an issue that can render genomic medicines ineffective.

“Our vectors are designed such that they can be injected directly into the body. They are engineered to be very specific to hematopoietic stem cells … as well as the cells that arise from them. We could, for example, turn on or modify a gene specifically in a B cell or a T cell,” she said.

The company starts out with 5AM Ventures Managing Partner Kush Parmar, M.D., Ph.D., at the helm and Robert Peters, Ph.D.—who previously led the rare blood disorders research group at Sanofi—as its chief scientist.

With its new funding, Ensoma will advance multiple programs, though it’s keeping those under wraps for now. It is working with Takeda on up to five targets in the rare disease space under a deal that could yield $100 million in an upfront payment and preclinical research payments but could total more than $1.35 billion.

“The Ensoma platform offers distinct advantages over AAV and ex vivo lentiviral gene therapy approaches with the potential to overcome some of the challenges associated with first-generation technologies,” Madhu Natarajan, Ph.D., who leads Takeda’s rare diseases drug discovery unit, said in a statement. “Takeda continues to make focused investments in differentiated, next-generation gene therapy platforms through our network of innovative collaborators with the collective goal to deliver transformative therapies and functional cures for patients living with rare diseases.”