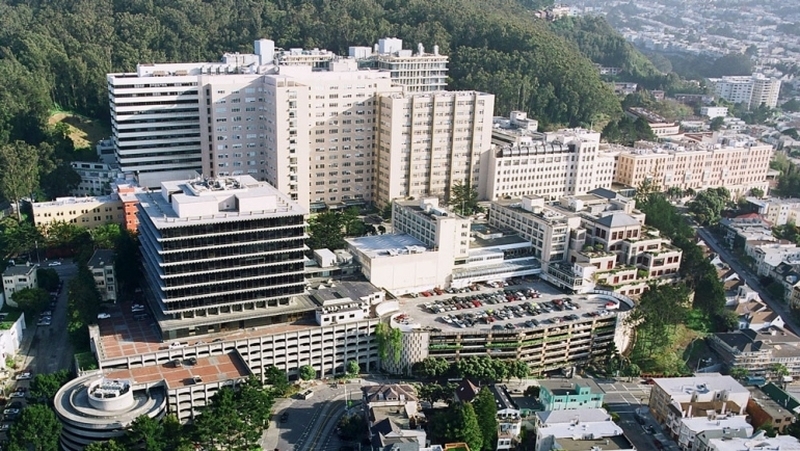 Sana Biotechnology was founded in 2018 with a mission of solving some of the most difficult challenges in gene and cell therapy. Toward that end, the company is engineering “hypoimmune stem cells” that can evade detection and destruction by the immune system.

Now, some of Sana’s founders, who are scientists at the University of California, San Francisco (UCSF), are describing how these engineered stem cells are able to shut down the immune system’s natural killer (NK) cells. They believe their findings could enhance the development of implantable cell therapies, as well as cancer immunotherapies, they reported in the Journal of Experimental Medicine.

The ability to evade NK cells could enhance a range of experimental treatments, including implants of insulin-producing cells for patients with diabetes and cardiac cells to repair heart damage. These cells are typically rejected by the immune system—a problem hypoimmune stem cells were designed to circumvent.

The UCSF team used gene modification technology to design the cells so they avoid the immune responses that are either built into the body’s defense system or learned. The researchers achieved that feat by engineering the cells to express the protein CD47, which shuts down innate immune cells by activating signal regulatory protein alpha, or SIRP-alpha.

The researchers were surprised to discover that the hypoimmune stem cells were able to escape NK cells, even though NK cells were not previously known to express SIRP-alpha. Rather than studying lab-grown cell lines, they took cells directly from patients. That’s where they found SIRP-alpha.

What’s more, the UCSF team discovered that NK cells begin to express SIRP-alpha after they are activated by cytokines that are typically abundant in inflammatory states.

To further prove out the utility of engineered stem cells, the UCSF researchers implanted cells with rhesus macaque CD47 into monkeys. They documented the activation of SIRP-alpha in NK cells. Those NK cells did not kill the transplanted cells.

A similar technique could be used, but in reverse, to implant pig cardiac cells into people, the UCSF team argued. If human CD47 were engineered into pig heart cells, they could be implanted into people without risking rejection by NK cells, they suggested.

Sana made waves in 2018 when it raised a whopping $700 million in a single venture round from the likes of Arch Venture Partners, Flagship Pioneering and Bezos Expeditions. “We believe that one of, if not the most, important thing happening in medicine over the next several decades is the ability to modulate genes, use cells as medicines, and engineer cells,” said Steve Harr, president and CEO of Sana, at the time.

Sana did not provide materials or funding for the new study, but it is now developing the hypoimmune stem cell technology for clinical testing.

“Many tumors have low levels of self-identifying MHC-I protein and some compensate by overexpressing CD47 to keep immune cells at bay,” said Lewis Lanier, Ph.D., director of the Parker Institute for Cancer Immunotherapy at the UCSF Helen Diller Family Comprehensive Cancer Center, in a statement. “This might be the sweet spot for antibody therapies that target CD47.”