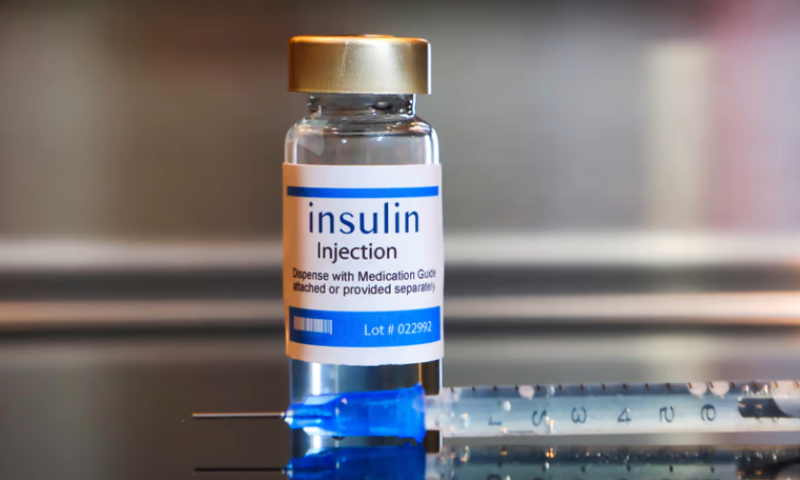 Serving as the CEO of a freshly established medical technology company comes with its fair share of stress, but there’s an extra layer of pressure when that new company comprises a business with a nearly century-old reputation.

Devdatt Kurdikar, Ph.D., who took the reins of Embecta upon its spinout from BD at the beginning of April, is now two months into navigating those tricky waters—walking the fine line between upholding BD’s long legacy in the diabetes tech market and carving out a new legacy for Embecta.

For the most part, living in BD’s shadow is a plum position for a new company, Kurdikar told Fierce Medtech in an interview during the American Diabetes Association’s annual scientific sessions. For one thing, as Embecta embarks on the arduous process of building out its own corporate and commercial infrastructure, it’ll be able to lean on BD’s for its first two years or so. For another, the products it inherited from BD are already known and trusted around the world.

“There are not many companies that start their life after having been in business for 98 years,” he said. “Having been part of that legacy at BD—making the first specialized insulin syringe in 1924, just two years after insulin was first used to treat diabetes—that’s a tremendous strength for us, because that brand recognition, that reputation that we’ve earned over almost a century of quality, reliability—it carries forward with us.”

At the same time, the need to hold on tight to a century’s worth of brand recognition makes it somewhat difficult to build the same awareness for a new name.

Embecta’s solution is to nod to its former parent company in its name, logo and colors, hold onto all of BD’s product names, and take the transition from BD- to Embecta-branded labeling for those products at a snail’s pace—easing loyal customers into the rebrand over the course of about two years, Kurdikar said.

As it does so, Embecta is also aiming to build on those existing commercial operations, investing specifically in emerging markets to expand the footprint of a company that already reaches 30 million people in more than 100 countries.

But strengthening the business it inherited is just one of three avenues Embecta is exploring in its plan to create value beyond the BD umbrella, under which the diabetes business brought in a none-too-shabby $1.2 billion in 2021.

It’s also upping investments in R&D. The first new product in the pipeline aims to improve on insulin patch pumps like those offered by Insulet and Roche, specifically indicated to help manage Type 2 diabetes.

“We know that people with Type 2 typically require more insulin a day, so we are designing the pump with a greater reservoir capacity than the currently available patch pump,” Kurdikar said. “Given the differences between Type 2 and Type 1—and the patient demographics are different for Type 2 and Type 1—we’re designing the pump with a more enhanced user experience for Type 2 that may not need all the complexity that is resident in pumps that have been designed for Type 1.”

The closed-loop patch pump has already received the FDA’s breakthrough designation to help it on its way to full regulatory clearance. It may be several years before that arrives, however: Embecta is keeping expectations low regarding when the device will begin bringing in revenue, with Kurdikar pointing out that it’s nowhere to be found in the company’s projections through fiscal year 2024.

The final prong in Embecta’s value-building plan comprises partnerships and M&A moves. In that respect, the chief executive said the company is homing in on smaller companies with offerings that will benefit from Embecta’s core strengths: its global scale, high-volume manufacturing capabilities and presence in emerging markets.

And, while the company plans to keep its focus firmly on developing technology for people with diabetes—and specifically on new innovations in insulin delivery, which is “near and dear to our hearts,” per Kurdikar—it’s open to exploring other routes to serving those same customers.

“We recognize that people with diabetes have multiple comorbidities, and so, if there is a way that we can acquire a product or technology that can serve the same customer, that can utilize our channel strength, that would be of interest to us as well,” he said.