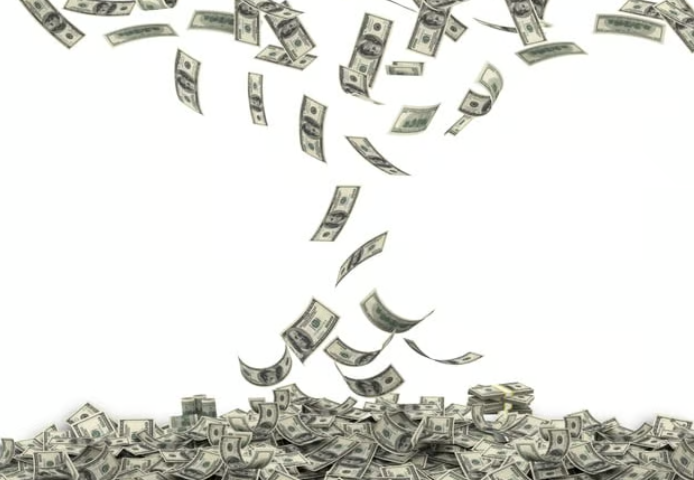 While few companies are willing to put their money down on “exceptionally difficult” neurological conditions like Tourette syndrome (TS), Emalex Biosciences is now ready for the challenge thanks to a massive $250 million series D fundraising.

The cash, a far cry from the company’s series C that totaled $35 million in March 2021, will be used to launch a phase 3 study and, if successful, go toward commercializing a whole new drug class for patients with TS.

Created to develop new treatments for central nervous system disorders, Chicago-based Emalex will now use a portion of the whopping $250 million to launch a phase 3 trial for its investigational drug, dubbed ecopipam. The novel dopamine-1 receptor antagonist has received both orphan-drug and fast track-designations from the FDA for patients with TS. Emalex expects to enroll more than 220 patients across 90 sites for the study, which would make it the largest TS trial ever conducted in North America, according to a Nov. 3 company release.

“Emalex was founded specifically to tackle serious neurological conditions like Tourette syndrome, recognizing that drug development for neurologic conditions is exceptionally difficult and few companies are willing to invest in bringing new options to these patients,” Jeff Aronin, Emalex founder and Paragon Biosciences CEO, said in the release.

The series D follows a phase 2b top-line readout that found ecopipam reduced motor and phonic tics when compared to placebo. The most frequently reported adverse events tied to the drug were headache, fatigue, somnolence, insomnia and restlessness. Patients in the trial didn’t have observable adverse movement or metabolic side effects that are often reported with antipsychotic agents.

While current approved TS therapies act at dopamine’s D2 receptors, Emalex’s drug blocks the actions at the neurotransmitter’s D1 receptors. The company believes the D1 receptor may be a mechanism for the repetitive and compulsive behaviors linked to TS.

“Tic disorders can have severe social and psychological consequences for patients, and there currently aren’t many medications that effectively reduce tics without causing unhealthy side effects,” Donald Gilbert, M.D., a movement disorders specialist at Cincinnati Children’s Hospital, said in the release. “It’s important to note that a large number of patients with Tourette Syndrome have co-morbidities like ADHD or OCD. During the phase 2b study they were allowed to continue their medications for those conditions, and their Tourette symptoms measurably improved with ecopipam.”