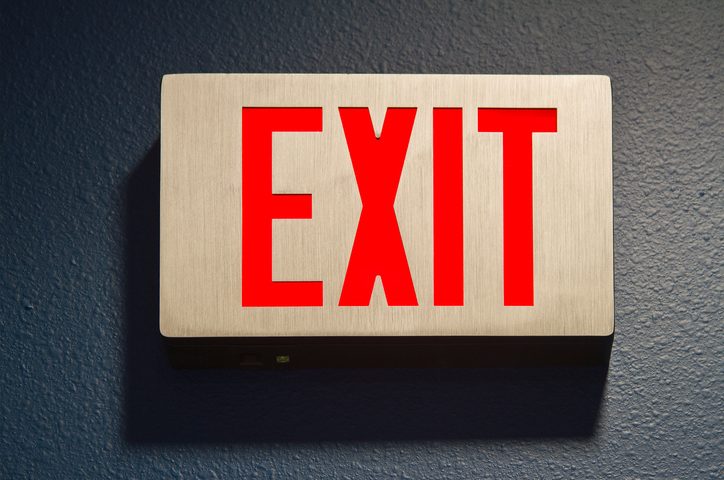 As Eloxx Pharmaceuticals looks to posts full data from its midstage cystic fibrosis test in the coming months, it has swung the ax on its staffers and hired a new chief executive.

All told, 13 staffers will be axed to help save cash for the biotech until next year. It didn’t specify where all the cuts were from but did say it would “reduce managerial layers and consolidate roles across the organization.” Most are from the biotech’s leadership team.

This all comes around six weeks after it posted underwhelming data for its leading drug, ELX-02, a eukaryotic ribosomal selective glycoside, in cystic fibrosis. Shares in the company fell around 30% in mid-January when data out from the drug showed reductions in white blood cell cystine were observed in the two higher doses in the first cohort (just three patients), but none of the reductions reached the therapeutic objective. The lowest dose also failed to demonstrate any treatment effect on white blood cell cystine.

The biotech said it still expects to post top-line data for its phase 2 of ELX-02 during the first half of 2020, and: “The company believes that results from its preclinical and clinical research to date support this core development program.”

The med is in development for the potential treatment of cystic fibrosis patients who harbor at least one G542X allele and nephropathic cystinosis, an inherited lysosomal storage disorder caused by the defective transport of cystine out of lysosomes.

After that shaky start to 2020, it’s also shaking up its C-suite: Ex-Medicines Company exec Gregory Williams, Ph.D., has now been lifted into the top spot from being chief operating officer while Neil Belloff becomes the new COO (from EVP, general counsel and corporate secretary) and Tomer Kariv, its CMO, is in as chairman.

Out the door is Rob Ward, who had been chair and CEO and came from a long line of biopharmas including AstraZeneca, Merck, Pfizer and Genentech. Following him is the biotech’s CFO and CBO.

Williams said: “We are committed to ensuring full enrollment of our phase 2 cystic fibrosis clinical trials and reporting topline data in the first half of this year. I would personally like to thank Bob Ward for his mentorship, as well as the Board of Directors for this opportunity and their confidence in my ability to lead the company at this crucial time.

“I would also like to thank Gregory Weaver [CFO] and David Snow [CBO] for their many contributions to the company’s progress. As part of our realignment, Stephen MacDonald has been promoted to Vice President of Finance and Accounting and will lead these functions. I am confident that our streamlined organization has the capabilities and resources necessary to achieve our clinical and portfolio objectives.”

Shares in the small cap biotech were down more than 1% Wednesday on the news.