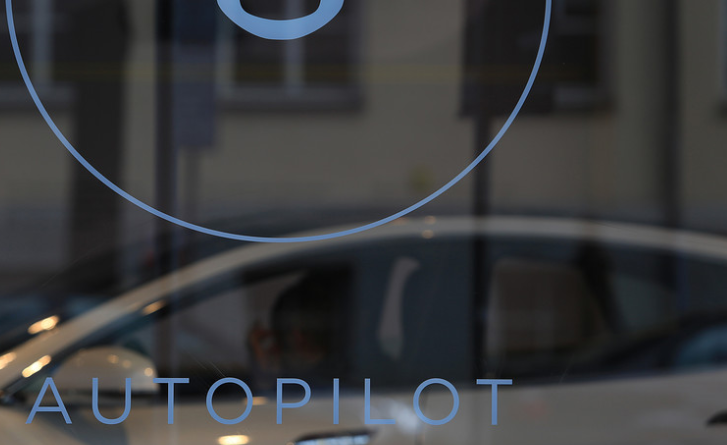 Time to buy a Tesla at lower prices is limited, Musk says

Tesla Inc. Chief Executive Elon Musk has tweeted about a potential price increase for the company’s vehicles once they are fully autonomous.

Replies to the tweet included people wondering whether they would still be able to buy a Tesla TSLA, -1.18% without the capability of becoming a “robotaxi” and thus cheaper, and those questioning the need for a price increase.

Musk also said the chip upgrade that would enable full self driving would be available for older Teslas by the end of this year, and reiterated his goal of having a million Tesla “robotaxis” on the road by the end of 2020.

Tesla in April unveiled the Tesla-engineered full self-driving computer at an event highlighting the company’s driverless-car capabilities, when Musk also revealed plans to create a fleet of robotaxis. Those promises were viewed with skepticism on Wall Street.

Tesla owners would choose to add their vehicles to a future, app-managed fleet, helping to defray car-ownership costs.

Musk has also called Tesla cars “appreciating assets” due to the driverless features, unlike the vast majority of cars sold today.