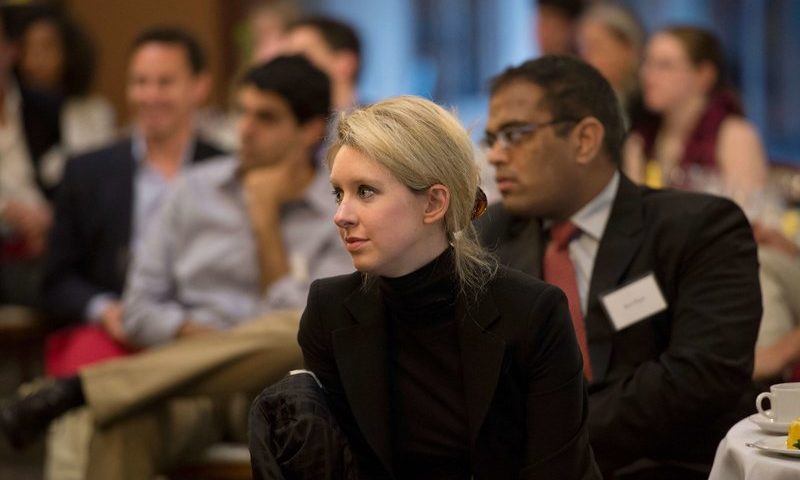 After three months of testimony from an array of former Theranos employees, investors and clients, culminating in a seven-day stint on the stand for Elizabeth Holmes—the defunct blood-testing company’s founder and former CEO, who’s currently on trial for 11 counts of fraud—Holmes’ defense has rested its case.

Her legal team wrapped up the proceedings following Holmes’ cross-examination by federal prosecutors, which in turn capped off her more than 25 hours of questioning. During that time, she admitted to conducting or, at the very least, being aware of certain questionable business practices at the company, though she wavered between asserting her total control of Theranos’ business and claiming she was in fact under the control of her ex-boyfriend, then-Chief Operating Offcer Ramesh “Sunny” Balwani.

With the prosecution not expected to mount a rebuttal case in response to the defense’s presentation of just three witnesses, both sides now have about a week to prepare their closing arguments, which have been scheduled for Dec. 16 and 17, per The Wall Street Journal.

After that, jury deliberations will begin—and they’ll have a lot to unpack. The trial began with the prosecution trotting out a long list of people who had either worked with Holmes or invested in her vision of a tabletop device capable of running hundreds of diagnostic tests on just a few drops of blood.

Former lab workers testified that they’d been forced to overlook serious errors in tests of the Edison and MiniLab devices; Theranos’ financial controller walked the jury through the company’s actual annual revenues, which starkly contrasted with the numbers Holmes gave its partners and backers; and investors who lost millions in the company recounted the misleading exaggerations they’d been told about Theranos’ technology.

When it was her turn to take the stand, Holmes didn’t do much to rebut their claims. She admitted to adding the logos of pharmaceutical companies to investor memos that they hadn’t signed off on and acknowledged that she knew Theranos was secretly using third-party commercial analyzers to run the tests it told Walgreens its own machines could do—and which could, in fact, only ever run about 12 tests.

Her reasoning for these and other less-than-honest practices, however, was that she was merely following in the grand tradition of other ambitious startup founders, selling her investors and partners grand ideas and long-term possibilities rather than the cold, hard truth.

Alongside that defense, though, Holmes also cast blame on Balwani, her semi-secret boyfriend for much of Theranos’ meteoric rise through the Silicon Valley ranks. She claimed that Balwani had sexually and emotional abused her throughout their relationship and that he exercised an extreme amount of control over her mindset and actions. A note (PDF) she’d filled with his alleged daily schedule for her, for example, included minute-by-minute plans dictating when and what she ate, did and even thought, as evidenced by the included list of mantras like “I show no excitement” and “My hands are always in my pockets or gesturing.”

“He impacted everything about who I was, and I don’t fully understand that,” Holmes said through tears last week, per CNN.

Balwani has denied all of Holmes’ claims of abuse. Once her trial has concluded, he’ll report to the courthouse to face the same nine counts of wire fraud and two counts of conspiracy to commit wire fraud. His trial is currently scheduled to begin in January.

Both Holmes and Balwani are facing a maximum sentence of 20 years in prison plus a $250,000 fine for each count of guilt.

Chan Zuckerberg Initiative to pour $3.4B over 10 years into AI, imaging and other tech to unravel biomedical challenges