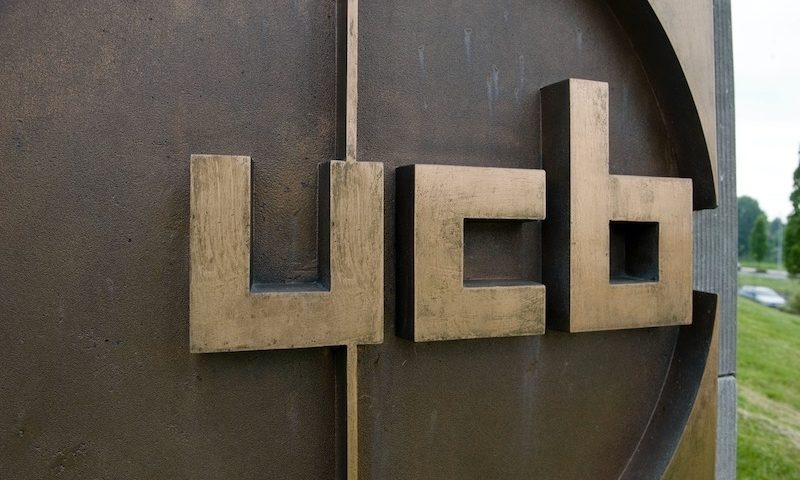 Eli Lilly has struck a deal to sell a U.K. R&D campus to UCB. The deal positions UCB to turn the former Lilly neuroscience center into one of its three global R&D hubs.

Lilly outlined plans to close its Erl Wood facility in Windlesham in Surrey, England, 12 months ago as part of a decision to relocate neuroscience research to Massachusetts. At the time, Lilly said it would close the unit by the end of 2020, causing 80 redundancies and forcing non-laboratory-based workers among the 270 people employed at the site to move to a new site “within the local area.”

Now, UCB has signed an agreement to acquire the 47-acre campus from Lilly. UCB will make the site one of three global R&D hubs, the others being in the U.S. and Belgium, and thereby deliver on its 2018 commitment to establish the U.K. as a focal point of its activities.

UCB plans to close the deal next month and refurbish the site before moving its U.K. headquarters to the ex-Lilly campus, which is around 10 miles from its current base in Slough. The refurbishment is intended to equip the site to support UCB’s aspirations in areas such as gene therapies, translational medicine and antibody discovery.

Neither UCB nor Lilly have shared financial details of the deal. In 2018, UCB said it would spend up to £200 million ($258 million) to establish a new R&D facility in the U.K. The investment was part of a broader commitment to spend £1 billion in the U.K. R&D over five years and support 650 jobs. UCB reiterated the spending and jobs commitments in the statement it published Friday.

The transfer of the site from Lilly to UCB will ensure a storied research center continues to be used to discover and develop drugs. Lilly opened a facility at Erl Wood in 1967. Researchers at the site went on to discover Zyprexa, a treatment for schizophrenia and bipolar disorders that generated peak sales of $5 billion in the years between coming to market in 1996 and losing patent protection.

UCB established a presence in Slough in 2004 through the acquisition of Celltech. The Slough site was involved in the development of Cimzia, a treatment for a range of inflammatory conditions including rheumatoid arthritis, and osteoporosis drug Evenity.