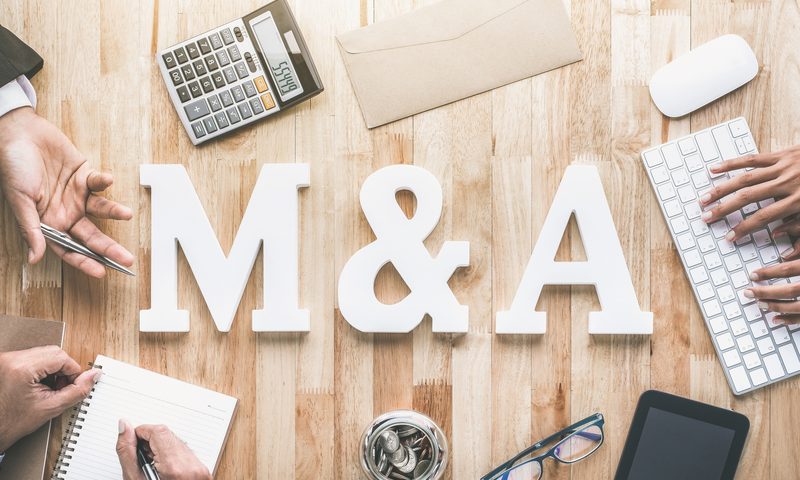 Eli Lilly is snapping up Disarm Therapeutics, a biotech working to “disarm” the SARM1 protein, which plays a key role in neurodegeneration. The deal is worth $135 million upfront but Disarm investors could reap as much as $1.225 billion down the line if Lilly translates its preclinical work to marketed products.

Disarm emerged in 2017 with $30 million to develop SARM1 inhibitors licensed from Washington University in St. Louis. SARM1 is involved in the degeneration of axons, the nerve fibers that carry signals between neurons.

The hope is targeting axonal degeneration could slow or even stop the progression of diseases of the central, ocular and peripheral nervous systems, including multiple sclerosis, glaucoma, Alzheimer’s disease and amyotrophic lateral sclerosis (ALS).

“The scientific team at Disarm discovered an important and highly promising approach to combat axonal degeneration,” said Mark Mintun, M.D., vice president of pain and neurodegeneration research at Eli Lilly. “We will move quickly to develop their SARM1 inhibitors into potential medicines for peripheral neuropathy and neurological diseases, such as ALS and multiple sclerosis.”

The deal comes amid a busy partnering year for Lilly. The company is working on two antibody treatments with AbCellera and Junshi Biosciences, respectively. And this summer, it teamed up with U.K.-based Evox Therapeutics on antisense drugs for neurological disorders and licensed out a group of preclinical ALS prospects to QurAlis. In March, the company paid Sitryx, another British biotech, $50 million to work on up to four targets in autoimmune disease.