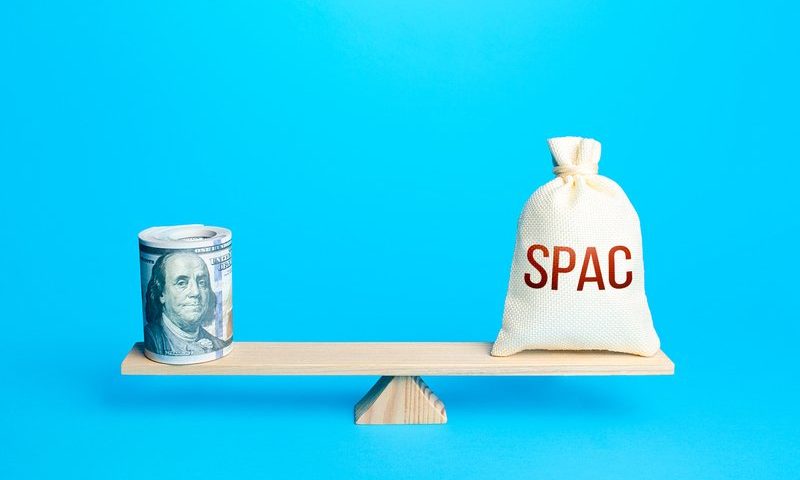 The blank-check market has been relatively quiet in the past few months for biotech startups looking to hit Wall Street, but Eleusis aims to make a dent in depression with $288 million for psychedelic-based medicines.

The London and New York biotech is merging with Silver Spike’s second special purpose acquisition company, or SPAC, to rack up nearly $300 million in proceeds at an enterprise value of $446 million.

Eleusis, founded in 2013, will use the proceeds to bankroll its first clinical trial of a psychedelic-based medicine. ELE-Psilo will enter a phase 1 trial in depression next quarter, the company said.

Unlike some other industry attempts at turning psychedelics into FDA-approved treatment options, Eleusis will deliver its psilocybin-based drug via IV infusion rather than in an oral formulation.

The companies expect the deal to close in the second or third quarter of this year. The SPAC spent 10 months searching for a target after an initial public offering last March. Silver Spike’s first blank-check foray merged with a cannabis industry tech provider last year.

The psychedelics space has experienced a stream of investor interest, including $80 million to bankroll two Beckley Psytech programs, $12 million to bring Journey Collab’s alcohol use disorder treatment into the clinic and $70 million for 2021 Fierce 15 biotech Delix Therapeutics.

The hunger for SPAC deals has been somewhat less sharp lately than in the latter part of 2020 and the early days of 2021. Recent biotechs turning public via the blank-check avenue include ProKidney and Senti Biosciences, which inked $825 million and $296 million deals, respectively, in the past four weeks.

The biotech SPAC frenzy experienced a blip in November after Valo Health and its Khosla Ventures partner terminated their deal because of “current market conditions.” That flop capped an autumn flush with at least half a dozen deals: Blade Therapeutics, MoonLake Immunotherapeutics, Amicus spinout Caritas, Revelation Biosciences, GreenLight Biosciences and EQRx.

Bloodletting at Zymeworks as new CEO axes half of senior leaders, plans 25% reduction in headcount