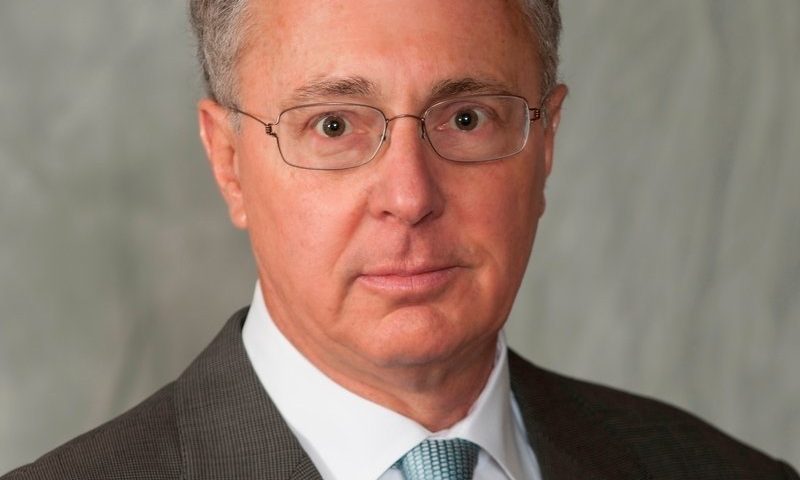 Eikon Therapeutics, the drug discovery startup with a former Merck & Co. research chief at the helm, has appointed a pantheon of biotech veterans on its quest to take its live-cell imaging platform to the next level. The biotech unveiled the hiring of six new executives as it pulled back the curtain on a more than half-a-billion-dollar fundraising round Thursday.

Eikon’s meaty $517.8 million series B comes on the heels of a $148 million series A round last May, for a total of more than $665 million raised so far over the company’s two-year life span.

Eikon will use the cash to hasten its journey toward not just drug discovery, but development. Specifically, the funds will be used to accelerate development of the company’s live-cell imaging platform, quickly scale the organization and propel “multiple” investigational new drug-ready programs forward, the company said in a release.

“Through the integration of advanced engineering and high-performance computing, alongside more traditional molecular biology and medicinal chemistry, Eikon is developing a battery of innovative tools for biological exploration,” Roger Perlmutter, M.D., Ph.D., CEO at Eikon, said in a statement. The company leverages live-cell super-resolution microscopy to visualize the movement of proteins in living cells in real time.

Perlmutter, for his part, spent nearly eight years as head of Merck Research Laboratories before he stepped down at the end of 2020. Eikon revealed that it had nabbed the former Merck executive as CEO in May, at the same time revealing the closure of a nearly $150 million series A.

As part of the new fundraising announcement, Eikon has revealed its upper ranks have been bolstered by six. Chief Scientific Officer Daniel Anderson, Ph.D., has joined from Recursion Pharmaceuticals, where he was vice president of biology. Russ Berman, Eikon’s chief technical officer, entered the fold from Pacific Biosciences, where he was VP of engineering. The company’s CFO, Alfred Bowie Jr., came over from Veracyte, where he served as VP of corporate and business development.

“With the support of our blue-chip team of investors, we continue to make dramatic progress in the industrialization of our live-cell imaging platform,” added Perlmutter.