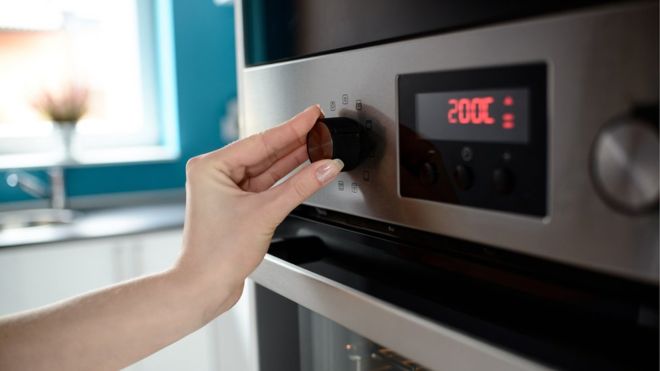 Energy supplier Economy Energy has been banned from taking on new customers until it improves its customer service.

The energy regulator, Ofgem, said the ban would remain in place for three months to allow the firm to improve its customer contact procedures.

It must also address billing and payment failures, and issue customer refunds in a timely manner.

The company said it was disappointed with the Ofgem ban, but would co-operate with the regulator.

Ofgem said if Economy Energy – which has 244,000 customers – failed to improve it could have its licence revoked.

One customer who was furious with Economy Energy’s service was Mark Johnstone, from Edinburgh.

The 51-year-old tried to switch away to another supplier but said the final bills he received from Economy Energy were wrong and the refund he has been due still has not been paid.

“Being told by customer service that my refund is on a spreadsheet and they don’t know when I’ll get the money back is simply not good enough,” he said.

“What they need to do is get people’s money back to them in a timely manner. My experience of this company has been absolutely infuriating.”

In addition to the ban on new customers, Economy Energy has also been prevented from requesting one-off payments and increasing direct debits.

“We expect the supplier to take immediate action to rectify its failings or face having its ban extended.

“All suppliers are required to treat their customers fairly. Where they do not, Ofgem will take the necessary steps to ensure suppliers change their behaviour and to prevent further harm to customers.”

If Economy Energy fails to make improvements within three months, Ofgem can extend the ban and, ultimately, cancel the company’s licence.

A spokesman for Economy Energy said: “In light of the news received from Ofgem, in which we are very disappointed, we wish to advise our customers we will be co-operating fully with Ofgem and are always committed to continual improvement of our business. We thank our customers for their support.”

Matthew Vickers, chief executive at the Energy Ombudsman, which referees disputes between companies and consumers, said: “In November alone we opened investigations into 399 complaints about the company, compared to just 112 last January.

“We’ve raised a number of concerns in recent months about Economy Energy to the regulator. These include failing to refund customer credit balances and not properly billing people switching to a different supplier.

In the past year, a number of small energy suppliers have gone bust, including Spark Energy, Extra Energy, Future Energy, National Gas and Power, Iresa Energy, Gen4U, One Select and Usio Energy.

Bitcoin on track for 10th consecutive session below $4,000

Nissan Executive on Leave for Tasks Related to Ghosn Arrest