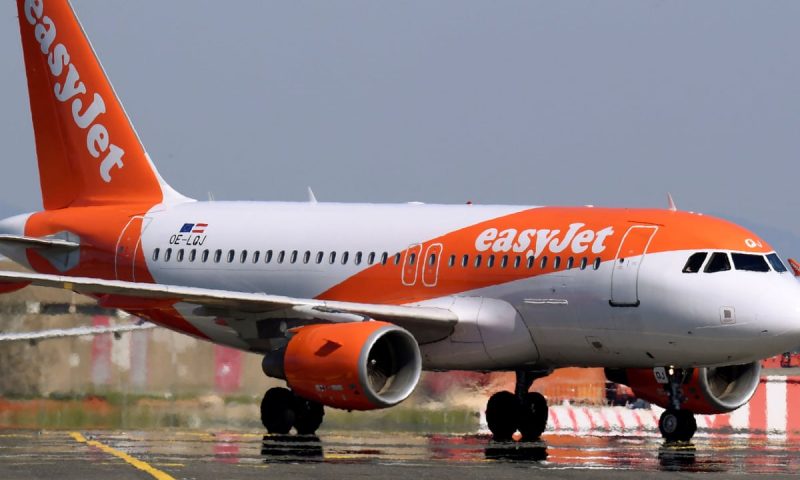 EasyJet PLC said on Monday that it had agreed to a new $1.87 billion five-year loan with a syndicate of banks, and that it will repay and cancel part of its shorter-term debt during the first quarter.

The London-listed budget airline said the loan is supported by a partial guarantee from U.K. Export Finance under its Export Development Guarantee Scheme, and as such doesn’t carry preferential rates or require state aid approval.

The carrier added that it will repay and cancel its $500 million revolving credit facility and term loans of around 400 million pounds ($542.6 million). The company said this will free up a number of aircraft assets.

“This five-year facility will be secured on aircraft upon drawing and will significantly extend and improve easyJet’s debt maturity profile and strengthen easyJet’s balance sheet by increasing the level of available liquidity,” the company said.