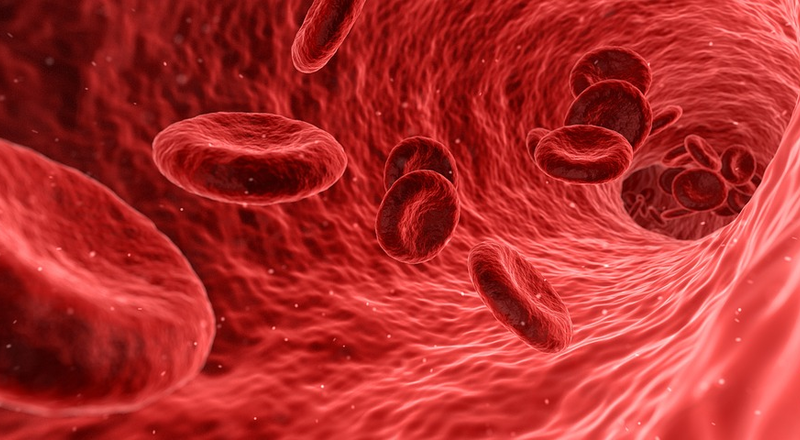 MLL-r is a cancer-driving gene fusion, like ALK and TRK. But unlike its brethren, which have led to targeted therapies for various cancers, the MLL-r has eluded researchers for decades. Early data from a small leukemia trial give the first clue to how to treat patients with this mutation, long thought to be undruggable.

Syndax Pharmaceuticals’ menin inhibitor shrank the tumors of one patient with acute leukemia that had either recurred after previous treatment or hadn’t responded in the first place—and it completely banished the tumors of another. Both patients had the MLL-r fusion. A third patient with the mutation quit the study because disease worsened, but the company chalked that up to a low dose of the drug, known as SNDX-5613.

The study, presented virtually at this year’s American Association for Cancer Research meeting, also tested the drug in three leukemia patients who did not have the MLL-r mutation. It had no effect on those patients’ cancer, which wasn’t unexpected.

“The FDA asked us not to only enroll patients with this lesion,” Syndax CEO Briggs Morrison, M.D., told FierceBiotech. “We had six patients enrolled and three don’t have the genetic lesion—our hypothesis is those three should not respond anyhow. Their data is for safety, primarily.”

Although the program is still in its early days, the data show that blocking menin to treat acute leukemia works in humans, Morrison said. “The exciting part is it validates the target. We know we can get the plasma exposures required to get efficacy,” he added.

Next up, Syndax is enrolling patients in the dose escalation part of the study. Preclinical work shows that blocking menin could also be effective in patients with a different mutation, NMP1, so the company is recruiting patients with either mutation. Its goal is to find a dose to take forward into phase 2 by the end of the year.

Doctors have long known about the MLL-r fusion, which appears in acute myeloid leukemia (AML) and acute lymphoblastic leukemia (ALL), though at different rates in different age groups. It’s rare in adults, occurring in 5% to 10% of AML cases, while it’s common in infants, turning up in about 80% of acute leukemias.

Although pediatric ALL has been “one of the great success stories,” children with the MLL-r fusion tend not to fare well, Morrison said. Like adults with the mutation, they’re treated with standard chemotherapy, but they still have a “bad prognostic outlook.”

The difference between MLL-r and other gene fusions is that the latter result in fusion proteins that can be hit with kinase inhibitors. Gene fusions like ALK, TRK and RET code for kinase enzymes, but MLL-r has no enzyme to target.

In the early 2000s, researchers at the University of Michigan found a different way to attack MLL-r. They discovered that for the fusion protein to form, two proteins needed to bind: MLL1 and menin.

“It became druggable when somebody figured out the crystal structure of menin and could see MLL1 sitting in a pocket in menin … we understood the biology better, we understood there is a tractable pocket in a protein we can make a small molecule for, to block that interaction,” Morrison said.