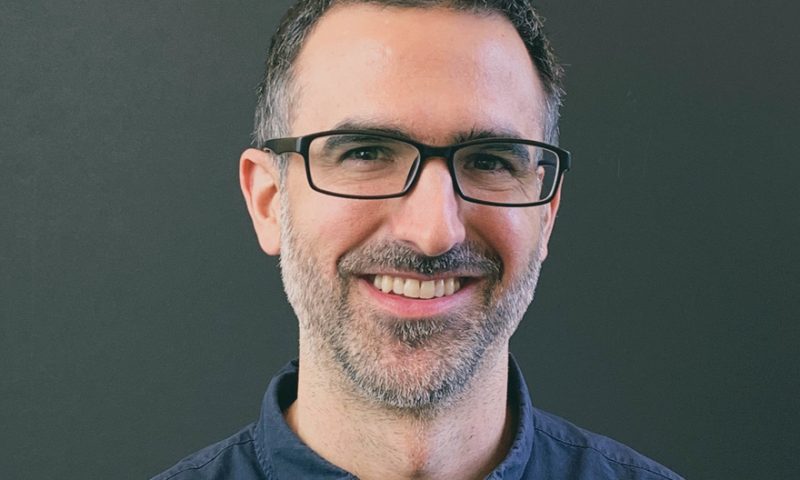 Gene therapies are some of the hottest areas of investment in the biotech world, as are artificial-intelligence-assisted research methodologies, and “Dyno’s right there at the intersection of these two things,” Dyno CEO Eric Kelsic said.

Potential partners have been trying to get in on the action since the company’s founding two years ago. Now, Cambridge, Massachusetts-based Dyno unveils its third partnership in the last five months: a pact with Roche and its Spark Therapeutics unit to develop central nervous system (CNS) and liver-directed gene therapies.

All told, the deal could exceed $1.8 billion in clinical and sales milestones, but the companies kept mum on how much Dyno’s getting in an upfront fee and research funding.

A big challenge with gene therapies is ensuring the payloads are delivered effectively and safely via their delivery vehicles. Traditionally, adeno-associated virus (AAV) vectors have limitations because they are difficult to manufacture, can only carry a limited payload and can only target certain tissue types. What’s more, gene therapies delivered by AAV may not work in people who have developed a natural immunity to this type of virus.

The second challenge lies in the creation of new capsids, or the protein shell that coats viral vectors and targets cells.

“There’s this analogy of the protein universe. And capsids are like stars in the galaxy; most of the space is empty. We would like to find the most interesting areas to have the best capsids for in vivo gene therapy, but the space is so large that it can’t search it all,” Kelsic said.

The partnership will play to each organization’s strengths, Kelsic said, with Dyno focusing on designing, developing, testing and validating capsids using AI, and Spark adding its own payloads, advancing development and commercializing the gene therapies.

Now, with its third partnership under its belt, Dyno is working in “the four areas where there’s the most activity in gene therapy” according to Kelsic: CNS and liver disorders with Roche, eye disorders with Novartis and muscle disorders with Sarepta Therapeutics.

As for what’s next for Dyno, the company has already started the work of designing experiments for both the CNS and liver and is continuing to build its team, which has already grown from 20 to 40 employees over the last five months in what Kelsic calls a “hyper-growth” trajectory.

“We’ve been making significant progress both in terms of building the team and building the platform,” he said, “but also building up these technologies, these tools, and applying them against a really challenging, but important problem.”

Nimbus nets $60M to propel 2 lead programs through the clinic