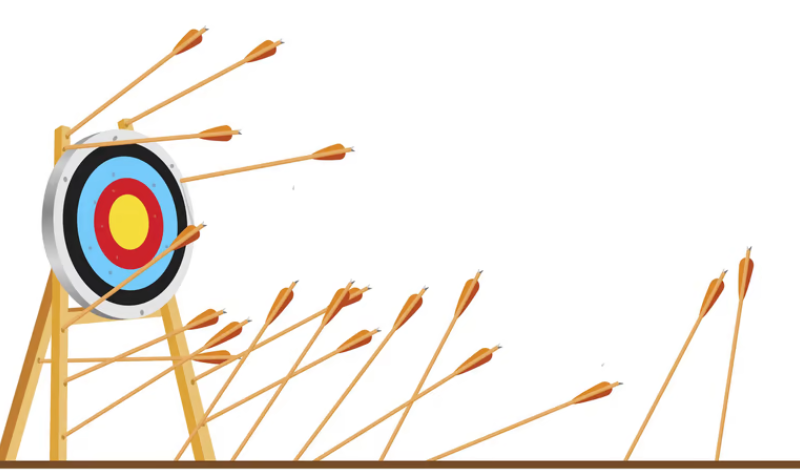 Dynacure is acknowledging its lead asset, DYN101, is no dynamite cure for myotubular and centronuclear myopathies, ending development of the drug to the dismay of families hoping for a breakthrough.

The news was released not by the company, but rather Myotubular Trust, an organization established in 2006 to help fund research into myotubular myopathy, a rare genetic disease that weakens muscles. The organization posted a letter (PDF) Thursday from Dynacure Chief Medical Officer Chris Freitag, M.D., relaying news of the trial wind-down. The organization said it was “deeply sad to have to relay the following news to our patient community.” The drug at play was an antisense med designed to reduce the expression of the dynamin 2 protein.

In his letter, Freitag says the company was hit with a double whammy in the dose-escalation trial: Raising the dose to the lowest level expected to see a clinical upside incurred adverse effects without any benefit. Among six treated patients at that dose level, six reported elevated liver enzyme levels and five had low platelet counts. The company said none of the patients were ever at any risk.

“Based on the tolerability findings at the low dose level thus far, continuation of dosing or even dose escalation will not be possible,” wrote Freitag. “As a company and as individuals, we are overwhelmed with disappointment.”

Freitag added that the company would make the trial results public and that this may not be the end for DYN101 but noted that it was “too early” to comment on what comes next.

Although not yet reflected in the company’s pipeline, Dynacure licensed its second asset, DYN201, in October 2020 from the Paris Brain Institute as a potential treatment for hereditary spastic paraplegia.

The news comes six months after the company nabbed an FDA fast-track designation tag for DYN-101 and roughly two years after receiving a rare pediatric disease designation. At the time of the breakthrough tag, the company expected data in the second half of this year.

After launching in 2016, the company raised more than $100 million over a couple of fundraising rounds, most recently completing a $55 million series C in April 2020.