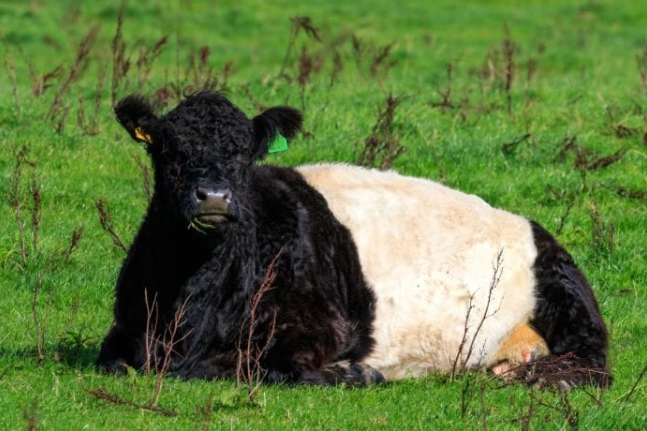 Scientists have said that research on a herd of cows in southwest Scotland offers clues to help humans live healthier lives and live longer.

Researchers at Scotland’s Rural College carried out the study of cow’s DNA in Dumfries at the Crichton Royal Farm.

The study found that soon after birth, telomeres – which protect the end of chromosomes, deteriorate the most indicating how healthy and how long an animal may live. This could help human geneticists to understand how our life expectancy can be prolonged.

From the award-winning Langhill herd, taking more than 2000 blood samples, the lives of 700 cows was studied by Prof Mike Coffey and his team.

He told BBC Radio Scotland’s Good Morning Scotland that, “Because of the work that’s already been done in humans, we decided to study telomere length in dairy cows. There was a huge amount of work suggesting that in humans, the length of telomere affects aging as old humans have short telomeres and there are long telomeres in young humans.”

He explained, “The telomeres get shorter over time because they get damaged a little bit more each time the cell divides.”

To look at how cow’s telomers changed, they took their blood samples and studied.

He said, “Information on how aging takes place in humans could be contributed through this study. The idea was to find and identify the factors that affect telomere shortening and the rate at which they got shorter might contribute the information in humans as to how we might have a longer and healthier life.”

How Secure Are Medical Devices From Hacking?