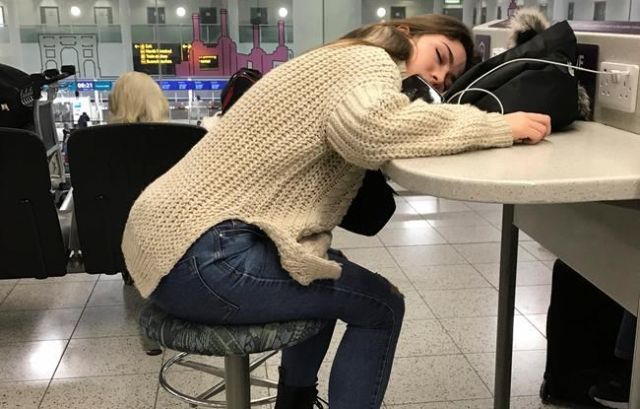 Flights resumed at London’s Gatwick Airport on Friday after drones sparked about 36 hours of travel chaos including the shutdown of the airfield, leaving tens of thousands of passengers stranded or delayed during the busy holiday season.

The airport said in a statement that Gatwick’s runway is “now available and aircraft are arriving and departing.

“We are, however, expecting knock-on delays and cancellations to flights,” it said. “If you are due to travel from Gatwick today, we strongly recommend that you check the status of your flight with your airline before departing for the airport.”

Airlines also advised customers to check their flight status before going to Gatwick because numerous cancellations and delays are expected. By late morning, some 145 of Gatwick’s scheduled 837 Friday flights had been cancelled.

The prospect of a deadly collision between what police described as industrial-grade drones and an airliner led authorities to stop all flights in and out of Gatwick, Britain’s second-busiest airport by passenger numbers, on Thursday. The drones were first spotted Wednesday evening.

The Gatwick statement suggests authorities are concerned the drones may be seen again, which would likely lead to a fresh closure of the runway. There were repeated sightings Thursday, and authorities decided any flight operations would be unsafe.

Transport Secretary Chris Grayling said there had been about 40 sightings of “a small number of drones” while the airport was shut down. He told the BBC the drone disruption at Gatwick was “unprecedented anywhere in the world.”

The last confirmed drone sighting was at 10 p.m. Thursday.