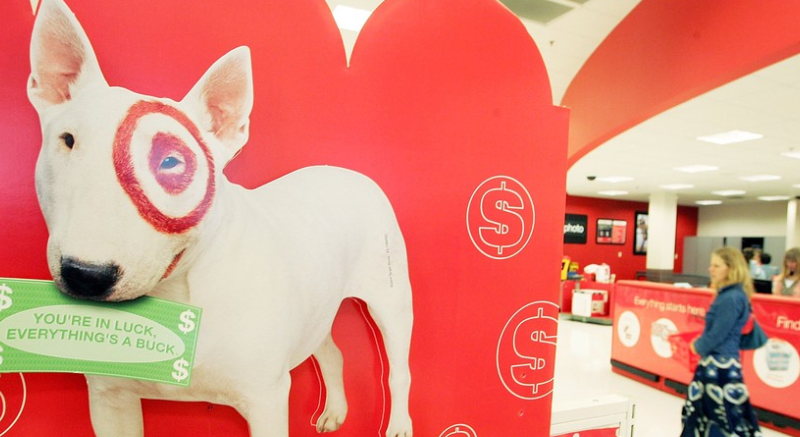 Few of them have declined, as low interest rates have made them more attractive

Dividend stocks are in a sweet spot, as they bridge the difference between growth and income.

Among dividend stocks, so-called Dividend Aristocrats are considered by some to be the cream of the crop.

Companies with long track records of annual dividend increases, as a group, have performed well over a long period. And some have dividend yields that are high enough to attract income-seeking investors, which may be important in the coming years if the Federal Reserve follows the European Central Bank down the road of incredibly low — or even negative — interest rates.

There are two Dividend Aristocrat indexes.

Here’s how the S&P 500 Dividend Aristocrats Index has performed against the broader S&P 500 over various periods.

You can invest in the High-Yield Aristocrats as a group with the SPDR S&P Dividend ETF SDY, +0.59%.

Amcor PLC’s AMCR, -0.18% shares were first listed on the New York Stock Exchange on June 11 when the company, headquartered in Australia, acquired Bemis. The “new” Amcor hasn’t announced dividends for the combined company yet.

Shares of Kontoor Brands KTB, -0.27% were first listed on the New York Stock Exchange on May 9 after the company was separated from V.F. Corp. VFC, -0.82%, which is an S&P 500 Dividend Aristocrat. Kontoor Brands declared a quarterly dividend of 56 cents a share on July 23. With this quarterly payout, the annual dividend yield is 7.23%, based on the closing share price of $31 on July 23.

The earnings menu: Beyond Meat, Apple and a big bag of chips

Beyond Meat Raises 2019 Outlook but Shares Slump on Offering