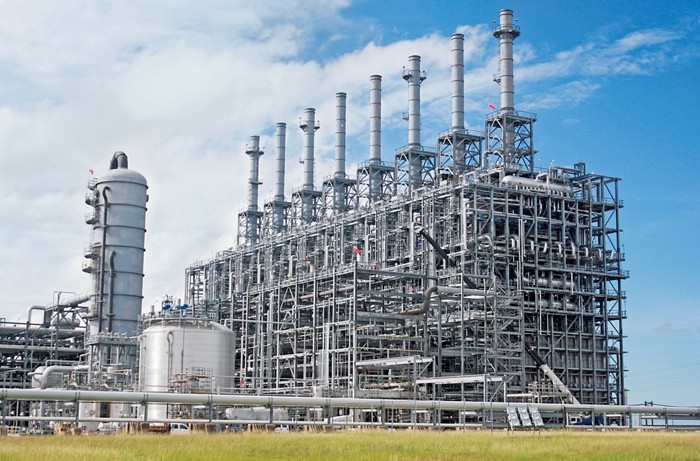 Dow Inc. expects planned investments to add more than $3 billion of earnings before interest, taxes, depreciation and amortization to its results, including projects to produce its chemical products with lower emissions.

The Midland, Mich.-based company said that near-term capital and growth investments would generate about $2 billion of higher Ebitda, while a new complex for ethylene and derivatives, set to produce net zero carbon emissions, would deliver about $1 billion of Ebitda a year by 2030.

Dow has capital projects planned across its packaging and plastics, industrial intermediates and infrastructure and performance materials and coatings segments, the company said. Other projects such as internal digitization will likely add $300 million of Ebitda by 2025, Dow forecast.

The new net-zero emission ethylene facility, as well as changes at an existing facility, will decarbonize about 20% of Dow’s ethylene capacity, the company said. Dow said it plans to spend about $1 billion annually to decarbonize its global assets.