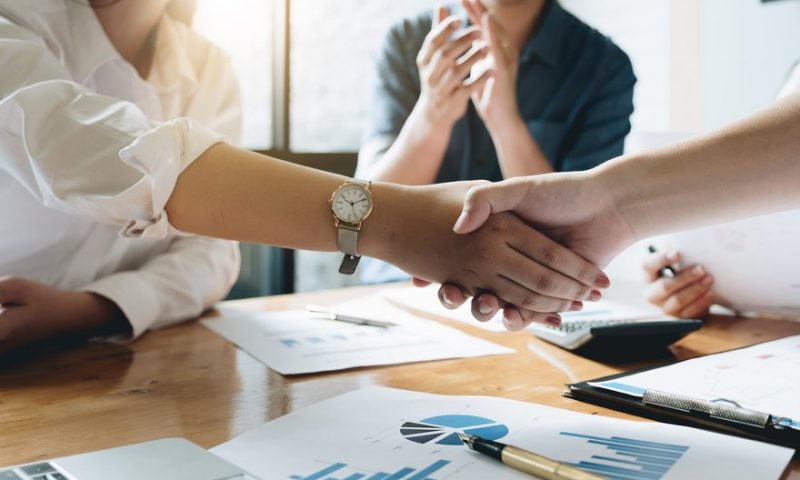 With the acquisition of MedShape, which makes biomaterial technologies for use in foot and ankle surgeries, DJO Global has taken another giant step toward becoming a major player in the orthopedic device market.

The deal adds MedShape’s range of devices for fracture fixation, joint fusion and soft tissue injury repair to DJO’s portfolio. Its financial terms were not disclosed.

MedShape, founded in 2005 and based in Atlanta, builds its implants out of polymers and superelastic nickel-titanium alloys that can bend and return to their original shape, allowing them to physically adapt and remain supportive as bones and tissues heal.

Before its purchase by DJO, the private company received much of its funding from investors such as Hills Capital Management and In-Q-Tel, as well as organizations including the National Institutes of Health, the National Science Foundation and the Georgia Research Alliance.

Most recently, MedShape received $2.6 million from the U.S. Department of Defense last August to develop a dynamic compression device for use in surgeries for diabetic limb salvage.

Now, the company hopes that DJO will be able to deliver on the potential of its shape-memory technologies, MedShape co-founder Ken Gall said in a statement.

“We are excited to continue developing and integrating this breakthrough science to expand into other areas of orthopedics, leveraging DJO’s market leadership, patient outcome focus and commitment to product innovation,” said Gall, who will become the chief scientific officer of DJO’s reconstructive business.

The acquisition is DJO’s fourth in less than six months, and its third in the orthopedic space. The shopping spree began last November when DJO snagged a handful of total ankle and finger arthroplasty product lines from Stryker, led by the STAR ankle replacement system.

DJO did not disclose the financial terms for any of those acquisitions.
“We believe our acquisitions of STAR, Trilliant Surgical and now MedShape have created a strong position in the space and will create a rapid growth platform” in the fast-growing foot and ankle market, CEO DJO Brady Shirley said.
RELATED: Bioventus acquires devicemaker Bioness in $110M deal to pursue COVID-19’s ‘new normal’

DJO’s string of purchases comes not long after it was bought itself: Colfax Corporation purchased the device maker for $3.15 billion in early 2019, making it the fifth-largest medtech deal of that year.

However, Colfax announced last month that it plans to spin out DJO’s portfolio into a new, publicly-traded medical device company, separating it from Colfax’s ESAB industrial manufacturing brand. The split is expected to be completed in early 2022.