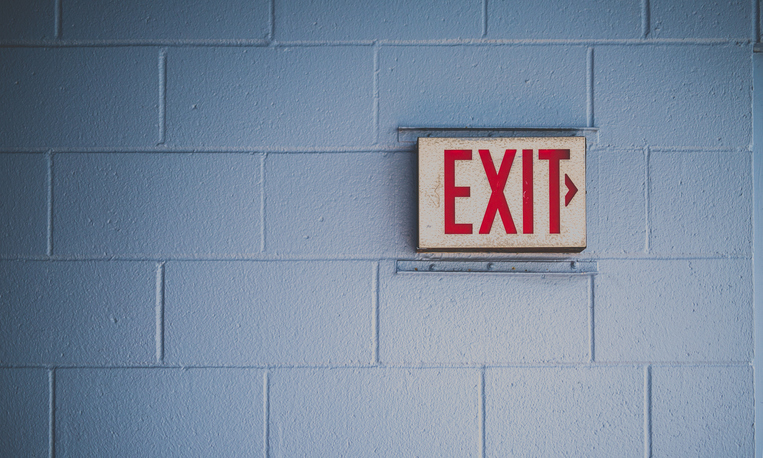 Diffusion Pharmaceuticals’ co-founder and chief scientific officer John Gainer is set to leave the drug development company. Gainer invented the trans bipolar carotenoid family of molecules worked on by Diffusion but is now planning to leave the company next month.

In a regulatory filing, Diffusion revealed Gainer has indicated his intention to resign on March 12. The resignation will deprive Diffusion of the knowledge of a scientist integral to its history and research.

Gainer co-founded Diffusion with David Kalergis, who has served as its CEO for more than 15 years. Kalergis remains in the CEO position but is now set to lose the support of his longtime colleague and CSO Gainer.

Diffusion credits Gainer, a former professor of chemical engineering at the University of Virginia, with inventing its proprietary trans bipolar carotenoid family of molecules and supporting the progress of its assets through development.

The research gave rise to a drug candidate, trans sodium crocetinate (TSC), that entered the clinic more than a decade ago. Diffusion has since initiated multiple clinical tests of TSC, most recently a phase 2 study in suspected stroke patients that began enrolling patients last year. TSC is also being tested in a phase 3 glioblastoma trial.

Success in one of those studies could validate Gainer’s work on TSC and the broader concept of using small molecules to re-oxygenate oxygen-deprived tissues. Through that mechanism, Diffusion thinks it can enhance the efficacy of radiation and chemotherapy in cancer patients and improve outcomes in stroke patients.

With Gainer set to leave the company next month, responsibility for continuing to move the science forward will fall on someone else. Diffusion disclosed Gainer’s anticipated departure in a brief filing with the Securities and Exchange Commission and is yet to share details of its plans to fill the CSO position.

Uber and Lyft take different roads in search of profit