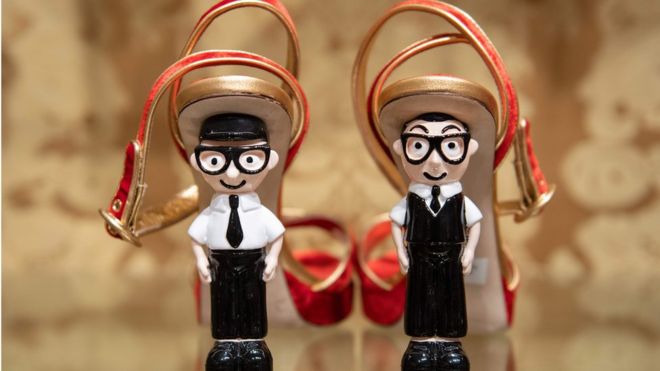 Dolce & Gabbana products have been pulled from Chinese e-commerce sites as the backlash against a controversial ad campaign grows.

The firm posted videos this week showing a Chinese model struggling to eat pasta and pizza with chopsticks.

The campaign was accused of trivialising Chinese culture and promoting unflattering stereotypes.

The controversy risks alienating Dolce & Gabbana from one of the world’s biggest luxury markets.

Local celebrities have called for a boycott of the brand.

The firm apologised for any offence but said it and Gabbana’s Instagram accounts had been hacked.

It offered a fresh apology on Friday, publishing a video showing Gabbana and co-founder Domenico Dolce appealing for their “misunderstanding of Chinese culture” to be forgiven.

A brand that ‘knows China’

The Italian firm cancelled its fashion show in Shanghai earlier this week.

But the backlash has continued as retailers in China retreated from the brand.

On Friday, Dolce & Gabbana products were not available in China on major e-commerce sites Taobao and JD.com, as well as smaller platforms Kaola and Secoo.

Alina Ma, associate director of research at market insights firm Mintel, said the advert had left Chinese consumers confused and appeared to show the company did not understand them.

“They want a brand that knows them, that makes them feel that they are important,” Ms Ma said.

It is a crucial market for luxury firms. A 2018 report by consultancy Bain & Company forecast the luxury goods market in mainland China will grow by up to 22% this year. 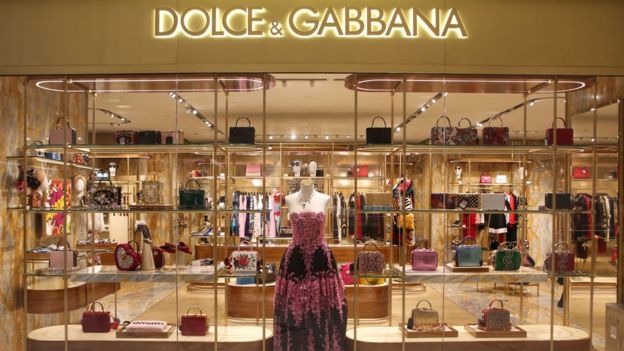 “Chinese consumers continue to stand out as a growth-driver for the industry,” the report said.

While the controversy could hurt their business, the long-term impact will depend on how Dolce & Gabbana deal with the fallout.

It is not the first time Dolce & Gabbana has drawn controversy.

Last April, the brand posted a campaign on Weibo that showed impoverished people in run-down areas of Beijing pictured with Dolce & Gabbana models ahead of a catwalk show in the city.

The pictures were criticised for stereotyping Chinese history by showing old parts of the city, rather than more modern depictions of Beijing.

Dolce & Gabbana also caused controversy in 2016 when it called an item of footwear in its spring/summer collection a “slave sandal”.