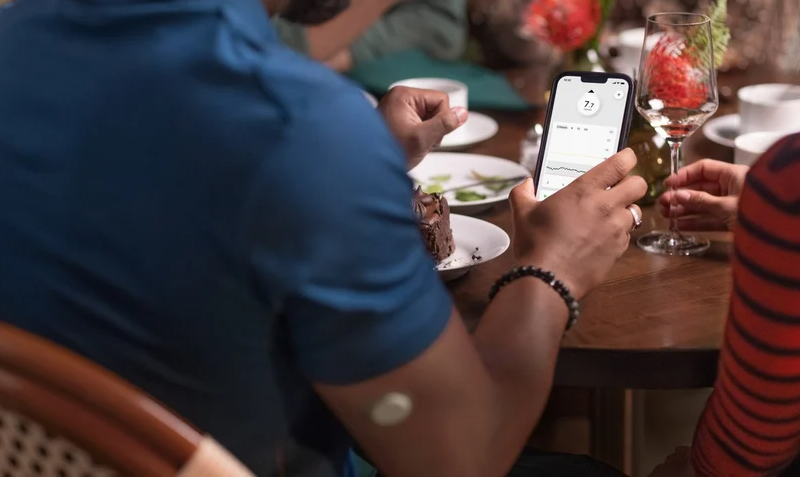 Dexcom has obtained European approval for the latest generation of its wearable diabetes sensor, the G7 continuous glucose monitor, for adults and children ages two and up.

Designed to be 60% smaller than its predecessor—Dexcom’s mainstay G6 sensor, which made its debut in 2018—the low-profile G7 includes a combined sensor applicator and transmitter that allows it to be digitally connected with a range of devices such as smartphones and smartwatches.

The G7 also offers a short warm-up period, delivering real-time blood sugar readings and alerts 30 minutes after being applied without the need for calibrating fingersticks. Meanwhile, finished sensors can provide a 12-hour grace period for a more seamless transition between the disposable devices.

The company said it plans to begin rolling out the G7 across the continent in the next several weeks.

Dexcom will also aim to deliver an updated CGM algorithm before the end of this year, with the goal of upgrading the sensor’s performance, in addition to a future update that will allow the sensor to connect directly to an Apple Watch.

The device, developed in partnership with Google’s life science-focused sister company Verily, can be worn on the back of the upper arm or abdomen, or above the buttocks for children and adolescents; the European CE mark also covers the G7’s use by pregnant women.

“Today marks an incredible milestone for our company and for people with diabetes in Europe,” President and CEO Kevin Sayer said in a statement. “Dexcom G7 takes everything people love about G6 and makes it even better.”

The company said it is working with insulin pump manufacturers to integrate the G7 into current and future artificial pancreas systems. Dexcom previously submitted the device to the FDA for review in the fourth quarter of last year.

After describing 2020 as its best year ever, Dexcom upped the ante in 2021 by adding another half-billion dollars in revenue and growing its customer base by more than 30%.

During a year-end earnings call in February, Sayer described 2021’s most important achievement as the first publications of data showing off the effectiveness of the G7 sensor. The system was shown to produce blood sugar readings with a mean average relative difference of about 8% compared to standard glucose meters.

“We set out in 2021 with a few key goals in mind: to complete the clinical and regulatory process for G7 and prepare for significant launches, to validate health and economic outcomes for Dexcom CGM beyond the intent of insulin-using population, to broaden access to Dexcom CGM globally through evidence, advocacy and leveraging our growing scale and efficiency and to strengthen our product portfolio for future growth through differentiated software capabilities,” Sayer said during the call. “Our progress on all these initiatives contributed to a great 2021 and have us looking forward to a big year ahead in 2022.”

Dexcom is forecasting another bump of up to 20% for its 2022 sales, bringing the company’s revenue total up to between $2.82 billion and $2.94 billion.