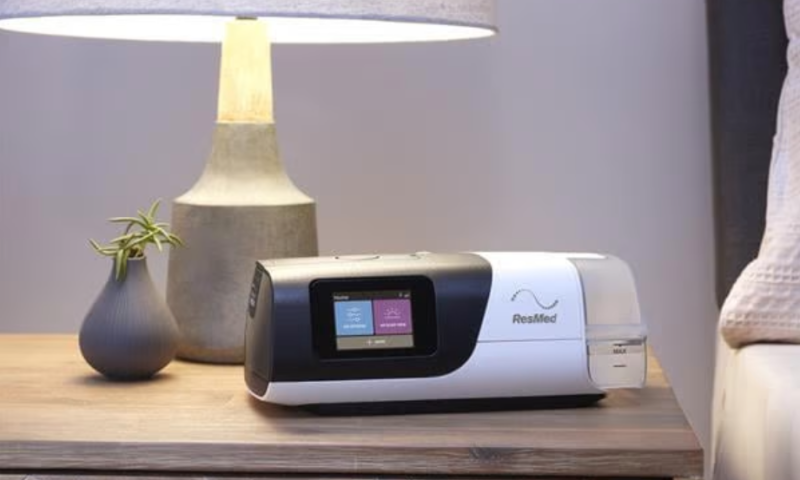 Months after its G7 continuous glucose monitor landed European approval in March—leading to a wide-scale rollout of the sensor across the continent earlier this month—Dexcom is zeroing in on the U.S. market.

The diabetes device maker originally submitted the G7 system to the FDA for review at the end of 2021 but hit a regulatory roadblock over the summer that pushed back its expected approval timeline. Now, however, with those delays in the rearview, CEO Kevin Sayer told investors this week that Dexcom is expecting the FDA to sign off on the device within the next few weeks.

“We committed to advancing our G7 regulatory process in the U.S., and our efforts this quarter leave us on track for a clearance before the end of the year,” Sayer said in a third-quarter earnings call Thursday.

Those efforts saw Dexcom reworking the CGM’s software after the FDA raised concerns about how the system alerts users to significant changes in their glucose levels. During another investor call in late July, Sayer said the company was in the process of tweaking and retesting the software, after which it would need to resubmit its filing to the FDA, effectively shifting its expected approval date to the fourth quarter of the year.

One quarter later, those updates are complete.

“We have responded to the FDA, and our G7 regulatory pathway is tracking in line with expectations we shared last quarter,” Sayer said during this week’s investor call. “We completed the necessary software changes in response to the feedback we received from the agency and subsequently validated the data to ensure the software is operating as designed.”

With those tasks checked off the to-do list, Dexcom’s chief operating officer, Jake Leach, echoed Sayer’s prediction that the FDA nod will arrive before the end of 2022—setting up the G7 sensor to begin rolling out across the U.S. early in 2023.

“We’re feeling really good about this being the end of the review period,” Leach said on Thursday’s call. “And so we’re very confident in that Q4 approval timing and a Q1 U.S. launch.”

Even with the delays, Dexcom still registered a financial win in the third quarter, as the G7 began its limited international rollout in a handful of countries, and the company’s other CGM offerings—including the G6 sensor and pared-back Dexcom One—attracted new users in the U.S. and beyond.

The devicemaker’s overall revenue grew by 18% year over year, bringing it to nearly $770 million. That included a 22% boost internationally and 17% growth in the U.S., helped along by an influx of new users that may have matched or even exceeded the second quarter’s own record-setting user growth, according to “early feedback” cited by Dexcom CFO Jereme Sylvain during the investor call.