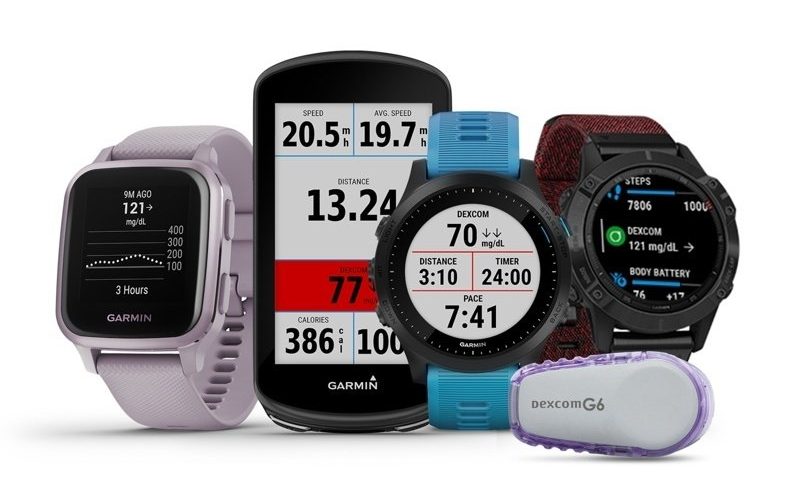 Dexcom provided a look at new data for the upcoming generation of its continuous glucose monitoring sensor. Presenting at the J.P. Morgan Healthcare Conference, the details were pulled from a large clinical study as the company awaits the FDA’s blessing.

After enrolling more than 300 trial participants—and comparing data from more than 39,000 individual readings paired up with self-taken blood sugar levels—Dexcom’s G7 sensor fell within +/- 20% of the confirmed glucose reading about 93% of the time, including during periods of high, low and normal blood sugar.

That “very comfortably meets” the FDA’s standards for interoperable CGM devices, according to Dexcom CEO Kevin Sayer. In addition, the new system showed a mean absolute relative difference—or the total rate of discrepancies when comparing the G7 system to the reference blood sugar values—of 8.1% among pediatric users and 8.2% in adults.

“The performance of this product is something I never thought I would see in nearly 30 years in this business,” Sayer said during the company’s investor presentation. “With a sample size this large, there is absolutely no doubt as to how this system will perform. The results are much superior to the G6 and any competitive product in the market.”

The disposable G7 sensor is also 60% smaller than its predecessor, which first debuted in 2018, and offers a 30-minute warmup period after application.

“On top of that, as you think about other markets we’re going to serve—such as Type 2 diabetes, health and wellness, exercise and the like—accuracy is every bit as important for these patients as it is for insulin users,” he said. People using a CGM for the first time may not want the product if they feel they can’t trust the data, he noted.

Dexcom submitted the new product for FDA review in the fourth quarter of 2021.

Last year, Dexcom gained an FDA green light to pair its diabetes data with third-party fitness trackers, including consumer devices and apps made by Garmin, Livongo and more. This will allow blood sugar data taken from Dexcom’s real-time sensors to be displayed on smartwatches for runners, for example, as well as cycling computers that strap to a bike’s handlebars.

With CGM expansions in the Type 1 and Type 2 diabetes markets as well as the planned international rollout of the G7, Dexcom is projecting revenues of between $2.82 billion and $2.94 billion for 2022, or 15% to 20% growth compared to the prior year.

In a preliminary look at the company’s 2021 revenues, Dexcom said it logged a 27% increase in sales versus 2020, totaling about $2.448 billion after adding more than 300,000 new customers during the year. The company’s full 2021 earnings report is expected in February.