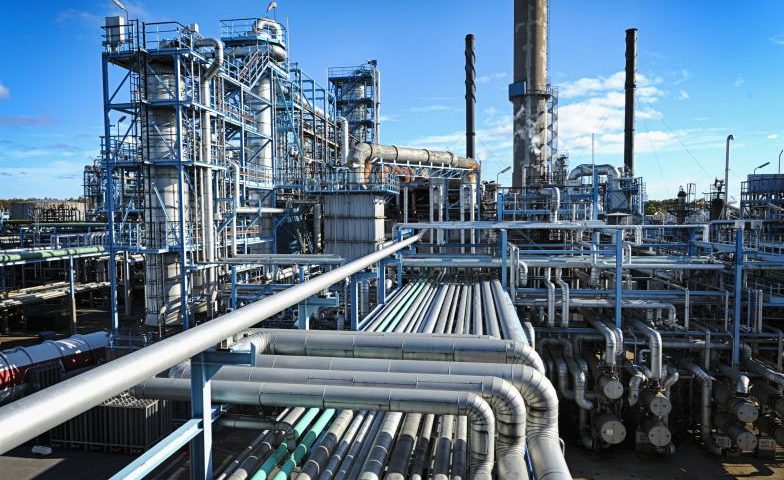 Denbury Resources Inc. is based out of Plano, TX and has some 847 employees. Its CEO is Christian S. Kendall.